We didn’t get to see much of the Sussexes when they returned to the UK last month. But we’re hearing they were able to spend some quality time with members of the royal family, away from prying eyes.

Prince Harry, wife Meghan and their two young children were only in town for a few days, but a senior royal source said it was “wonderful to have them back in Britain.”

The family flew over from their home in California for the Queen’s Platinum Jubilee celebrations, which marked her historic 70-year reign. Prince Charles and Camilla were “absolutely thrilled” to see them, according to the royal source.

The duke subsequently revealed his bond with his father, Charles, and brother, William, had suffered since the somewhat acrimonious split. He told Oprah Winfrey in an interview last year that, at one point, the heir to the British throne had stopped taking his phone calls entirely.

But as the old saying goes, time heals all wounds, and it sounds like the relationship could be on the mend.

“He hadn’t met Lilibet, his granddaughter, and so to meet her for the first time was very emotional, a very wonderful thing,” the source said.

The royal source also told us it was a “very, very special” reunion for Charles and his grandson Archie.

The children didn’t make an appearance during the Queen’s celebratory festivities. Harry and Meghan, however, made their first joint appearance at a royal event in two years when they attended a thanksgiving service for the monarch on June 3 in the hallowed surroundings of St Paul’s Cathedral. They were also spotted watching the Queen’s annual birthday parade the day before.

Lilibet — whose name is a tribute to the Queen, as it was the monarch’s own childhood nickname — celebrated her first birthday during the family trip to the UK. To mark the occasion, her fiercely protective parents chose to release the first solo photograph of their daughter and said they were “incredibly touched by the countless birthday wishes.” She was previously seen in the family’s Christmas card last December.

While the visit was the first chance for Charles to meet his granddaughter, it may have also been the first opportunity for the Queen to meet her namesake great-granddaughter.

WHAT ELSE IS HAPPENING?

Buckingham Palace revealed that it has completed a review into the handling of the allegations the Duchess of Sussex bullied royal staff, but it declined to share the results of the probe. Speaking at a news conference to discuss the Royal Household’s annual financial statement, Michael Stevens — the official in charge of the Crown’s finances — said the private company hired to investigate the allegations had completed its work. Stevens said several recommendations were made, but he did not reveal in any substantive detail the conclusions that were reached or recommendations that were put forward. As the review was privately funded, there was less pressure on the Crown to publish its findings. A senior royal source said the palace is staying tight-lipped about the investigation to protect the anonymity of those who cooperated. Read more on this story here.

Kate pays tribute to the military on Armed Forces Day.

The Duchess of Cambridge expressed her gratitude to “the brave men and women” in the military, in a series of Twitter posts recognizing Armed Forces Day this past Saturday. “Thank you for all you and your families sacrifice to keep us safe,” the duchess wrote. Kate recalled her first-hand experience with the British Army last year as it trained new recruits, and included several photographs. She added that she was looking forward to learning more about the Royal Air Force and Royal Navy “in due course,” before signing her tweets with a “C.”

The Queen and several senior royals descended upon Edinburgh for Holyrood Week — or Royal Week, as it’s also known — and it’s fair to say the monarch hasn’t been taking it easy.

Clearly delighted to be back in Scotland, she’s been out and about every day — much to the delight of royal-watchers, who were perhaps nervous after she only attended two jubilee events in early June.

The week — held annually toward the end of June and early July — is a chance for the sovereign to recognize Scotland’s culture, achievements and community. We’ve pulled the best snaps from the past five days. Take a look:

The Duchess of Sussex has said the US Supreme Court’s abortion ruling tells women they “don’t matter.” In a wide-ranging discussion with American activist Gloria Steinem and journalist Jessica Yellin for Vogue, Meghan said “women are already sharing stories of how their physical safety is being put in danger.” She said some are traveling for the procedure, while those without resources might try to do it themselves or source pills from unregulated pharmacies. “Others who are pregnant and find themselves in a medical emergency will be at the mercy of doctors and lawyers to determine if a procedure that is needed to save her life can even be done at all,” the duchess continued. “What does this tell women? It tells us that our physical safety doesn’t matter, and as a result that we don’t matter.” Meghan also said the decision “is a blueprint for reversing rights” and “feels like the tip of the iceberg and is part of why people feel so scared,” before calling on the public to redirect their fear into action by vocalizing what they want and voting in elections, whether local, state or national ballots. “When you have anger, you have to channel that energy into something that makes a difference. That’s what activism is. It’s about how we show up,” she added. Read the complete conversation here.

A rare portrait of Diana, Princess of Wales will be on public display for the first time after it was recently sold at auction. The oil sketch, a preparatory study for a formal full-length portrait by American artist Nelson Shanks, was completed in 1994, three years before her death in Paris. It made headlines in January when it was sold at a Sotheby’s auction for $201,600 — more than 10 times its original estimate. In the study, the late princess, whose eyes are cast downward, appears deep in thought. The sketch was one of several used to capture “authentic expressions” that would eventually be used as source material for the final portrait, according to a press release from Philip Mould & Co., the London-based gallery showcasing the work at the Masterpiece London Art Fair, from 30 June to 6 July. Read the full story here.

The Prince of Wales ended the recent trip to Rwanda for the Commonwealth Heads of Government Meeting by hosting a dinner for leaders, during which he ruminated on the growth of the organization. Check out what happened during the visit to Kigali here. 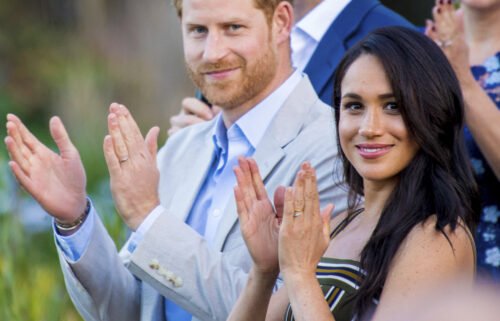 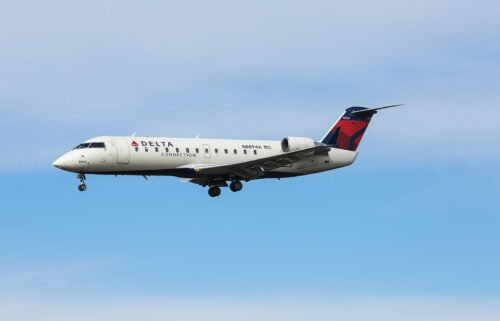 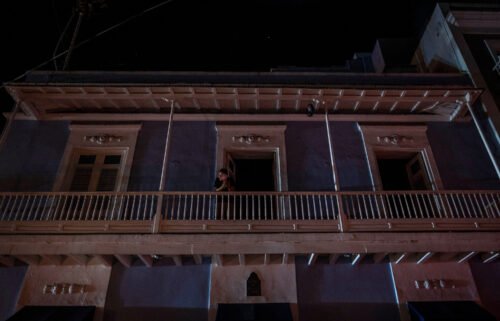