Indonesia will lift a ban on exports of palm oil starting next week, a move that could ease a tight global market and relieve some of the pressure on food prices.

President Joko Widodo said in a statement on Thursday that he had made the decision “based on the current supply and price of cooking oil” and in consideration of the 17 million workers employed in the Indonesian palm oil industry.

Prices fell back 1% Thursday after Widodo’s announcement, according to the Malaysia stock exchange.

Higher prices have squeezed global consumers at the worst possible time. Palm oil is a key ingredient in food and cosmetics. WWF estimates that it’s used in nearly 50% of all packaged products in supermarkets.

As well as being a major producer of wheat, Ukraine is one of the world’s biggest exporters of sunflower oil — a common substitute for palm oil — but Russia’s invasion has disrupted production, according to consultancy LMC International.

World food prices jumped to their highest levels ever in March, the Food and Agriculture Organization of the United Nations (FAO) said last month. According to its report, “war in the Black Sea region spread shocks through markets for staple grains and vegetable oils.”

The FAO Food Price Index — which measures the monthly change in international prices of a basket of food commodities — was 33.6% higher than in March 2021.

Prices fell back slightly in April, but the risk of a global food crisis hasn’t gone away. World Food Programme chief David Beasley said on Wednesday that failure to open the closed ports in Ukraine to get grains moving out will bring millions of people to the brink of starvation.

UN Secretary General Antonio Guterres said on Wednesday that the war in Ukraine, on top of all the other global crises, “threatens tens of millions of people with food insecurity, malnutrition, mass hunger & famine.” 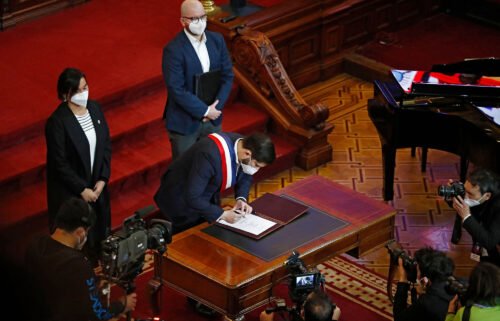 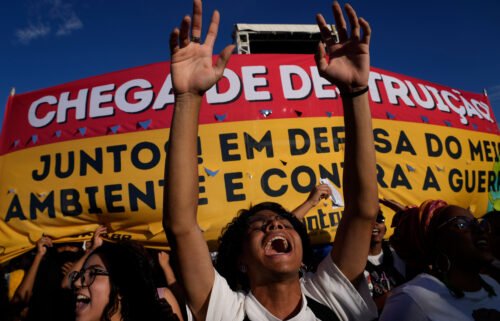 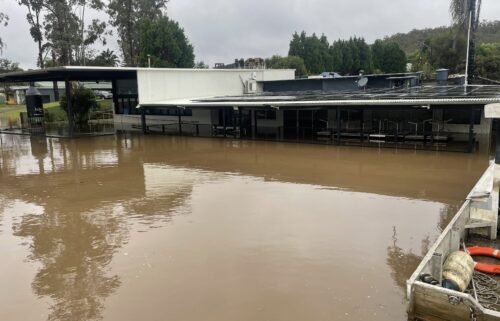 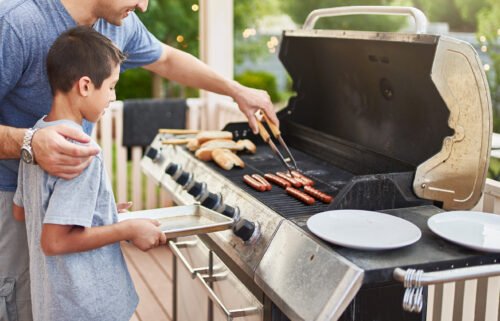