Australia, the United Kingdom and Canada will join the United States in a diplomatic boycott of the 2022 Beijing Winter Olympics, the leaders of the three countries said Wednesday.

Speaking at a news conference in Sydney, Australian Prime Minister Scott Morrison said the government would keep its official representatives at home, although Australian athletes will still attend the Games in February.

Morrison said “human rights abuses and issues in Xinjiang” were some of the concerns raised by the Australian government with Beijing.

Australia was joined later Wednesday by the UK and Canada, which said their diplomats and officials would not be attending the Games.

Canadian Prime Minister Justin Trudeau announced a diplomatic boycott of the Games and said he was “extremely concerned by the repeated human rights violations by the Chinese government.”

For months, activists have called for a boycott of the Games over human rights abuses by the Chinese government in Xinjiang and Tibet and its political crackdown in Hong Kong.

Beijing has been accused by the US and other Western nations of imprisoning more than a million Muslim-majority Uyghurs in detention centers in Xinjiang, where some former detainees claim they were tortured, raped or forcibly sterilized.

Beijing denies the allegations, saying the camps are reeducation centers designed to fight separatism and Islamist terrorism in the far western region.

On Wednesday, the Chinese embassy in Australia criticized Canberra’s decision to boycott the Games and said it would not improve already chilly relations between the two countries.

“As we all know, the blame for the current predicament of China-Australia relations lies squarely on the Australian side,” the statement said.

Speaking at a news conference Wednesday, Chinese Foreign Ministry spokesman Zhao Lijian said “no one would care whether they come or not.”

“Australian politicians’ political stunt for selfish gains has no impact whatsoever on the Olympics to be successfully held by Beijing,” he said.

While the International Olympic Committee (IOC) said in January that awarding a country the Games did not mean it endorsed their “human rights standards,” activists said giving the high-profile event to China added legitimacy to the actions of the ruling Communist Party.

The moves by Australia, the UK and Canada follow a decision Monday by the Biden administration to not send an official US delegation to the Games — the first country to confirm a diplomatic boycott.

White House press secretary Jen Psaki said the US boycott was a statement against China’s “ongoing genocide and crimes against humanity in Xinjiang.”

US athletes will still be allowed to compete in the Games, but the administration will not be sending government officials. The same policy applies for the 2022 Winter Paralympics, scheduled for Beijing in March.

Following the US’ decision, China’s Foreign Ministry said Tuesday it had launched “solemn representation” with Washington and vowed to take “resolute countermeasures,” without saying what those measures would be.

The US will host the 2028 Summer Olympics in Los Angeles, while the 2032 Games will take place in Brisbane, Australia.

Speaking on Wednesday, Morrison said Australia is a great sporting nation and he wished the IOC all the best for the Beijing Winter Games.

“I very much separate the issues of sport and the issues that are between two governments … Australia will not step back from the strong position it’s had, standing up for Australians’ interests,” Morrison said. 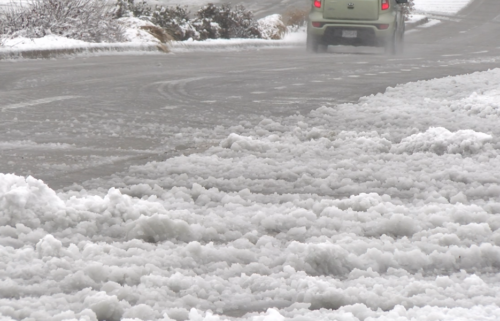 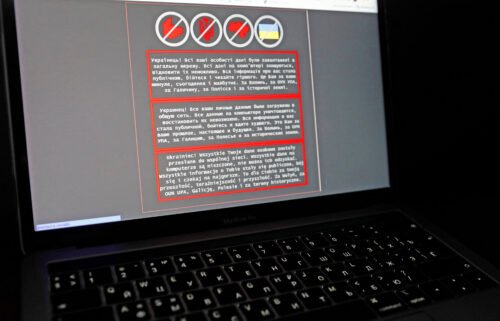