A gang of armed robbers in Brazil carried out a series of deadly bank heists using human shields strapped to their getaway cars on Monday.

The attackers targeted banks in the small city of Aracatuba in the southeastern state of Sao Paulo early Monday.

In a bid to distract law enforcement, the robbers positioned bombs all over the city. One man was seriously injured when the devices were detonated, losing both his feet, according to police.

During the confusion the heavily armed robbers held up three banks, taking hostages in the process.

The hostages were then tied to the roofs and hoods of 10 cars to act as human shields, police said.

Three people died in the incidents — two of them victims and one a suspected robber, according to Sao Paulo military police. Five others were injured and two suspects were apprehended and sent to jail.

A squad of more than 380 police officers are now looking for more than a dozen suspects who remain at large. School classes were suspended in the city, which has a population of around 200,000, following the blasts.

“They [the criminals] had inside information that one of the banks had a large sum of money, so they went to the city,” said Sao Paulo public security secretary Alvaro Batista Camilo to CNN affiliate CNN Brazil.

Police said that more than 20 heavily armed men carried out the attack, adding that drones were used by the robbers to monitor the streets as they entered the city and escaped, Reuters reported.

People were urged not to leave their homes until all the explosives were found and deactivated, Reuters added.

This is the latest in a string of bank heists in Brazil. There were two similar raids last December on consecutive days in the cities of Cametá and Criciúma, according to Reuters, both on branches of Banco do Brasil.

An earlier version of this story incorrectly stated the location of Sao Paulo state. It’s in southeastern Brazil. 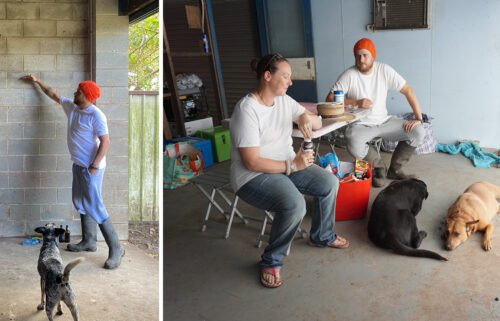 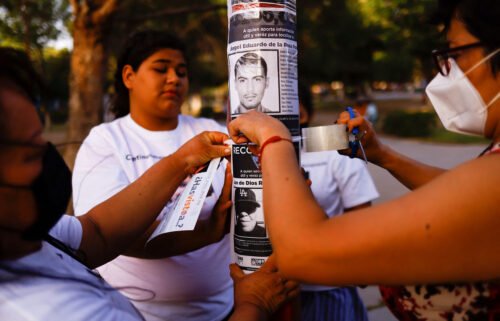 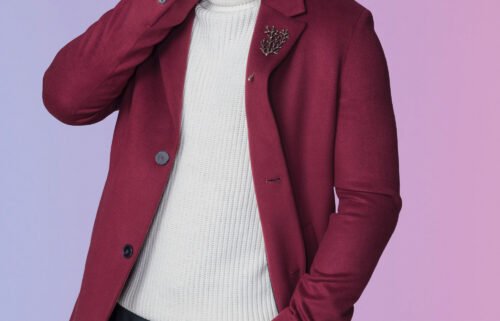 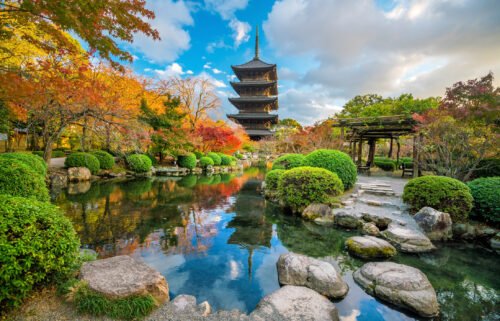