Three large new studies from the US Centers for Disease Control and Prevention highlight the importance of getting a booster shot to provide the best protection against the Omicron coronavirus variant.

This is the first real-life data to examine the effect of boosters against Omicron, which now accounts for more than 99% of coronavirus cases in the United States. The studies, released Friday, raise the question of whether people with just two vaccine doses should still be considered fully vaccinated.

“I think we have to redefine fully vaccinated as three doses,” said Dr. William Schaffner, a longtime CDC vaccine adviser who was not involved with the studies.

The studies have an enormous scope, involving millions of cases, hundreds of thousands of visits to emergency departments and urgent care centers, and tens of thousands of hospitalizations among adults.

Getting boosted was 90% effective at preventing hospitalizations during a period in December and January when Omicron was the dominant variant, according to a CDC study that looked at nearly 88,000 hospitalizations across 10 states.

In comparison, getting two shots was 57% effective when it had been at least six months past the second shot

Getting boosted was 82% effective at preventing visits to emergency rooms and urgent care centers, according to the study, which looked at more than 200,000 visits in 10 states.

In comparison, getting two shots was only 38% effective at preventing those visits when it had been at least six months past the second shot.

“I think it’s the third dose that really gives you the solid, the very best protection,” Schaffner said.

That study was published Friday in the CDC’s Morbidity and Mortality Weekly Report. A second study, also published in Friday’s MMWR, concluded that people with three shots were less likely to get infected with Omicron. Looking at data from 25 state and local health departments, the CDC researchers found that among those who were boosted, there were 149 cases per 100,000 people on average each week. For those who had only two doses, it was 255 cases per 100,000 people.

A third study, published in the medical journal JAMA, showed that having a booster helped prevent people from becoming ill with Omicron. That study of just over 13,000 US Omicron cases found that the odds of developing a symptomatic infection were 66% lower for people who were boosted compared to those who had only received two shots.

All three studies found that unvaccinated people faced the highest risks of becoming sick with Covid-19.

Less than half of those eligible to receive booster shots have gotten one, and only about a quarter of the total US population is fully vaccinated and boosted, according to CDC data.

Nearly 20% of the US population eligible to be vaccinated — those age 5 and older — has not received any dose of Covid-19 vaccine. 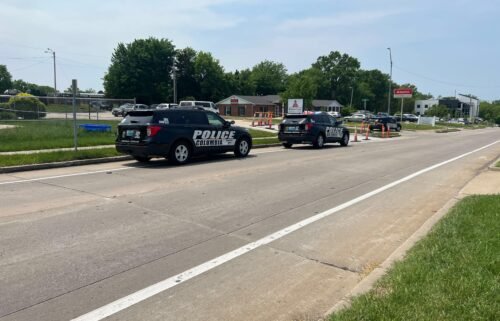 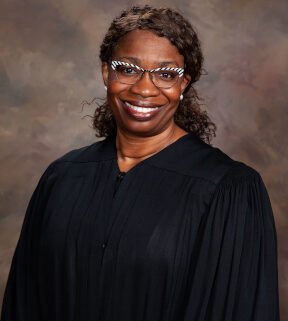 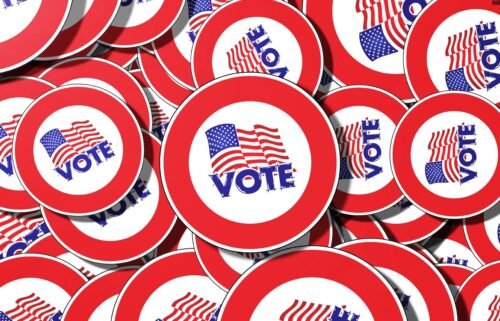