Some Republican-led states claim they are having a difficult time getting their hands on rapid Covid-19 tests following the US federal government’s plan to send free at-home test kits to households across the country. The Biden administration strongly disputes such claims.

“We did order millions more and we’re expecting a huge shipment this week and all of our vendors called us late Friday to say that the White House’s announcement on Friday had frozen all the orders and that they were taking all the tests that were going to go to us and the other states,” Maryland Gov. Larry Hogan, a Republican, said Wednesday at the end of his annual budget announcement.

Hogan said he raised the issue “pretty forcefully” on a call with the White House earlier this week. “Multiple other governors, both parties, agreed that they were having the same problem and we’re trying to get the White House to address it,” he said.

Charles Patterson, Clark County, Ohio, combined health district commissioner, told CNN on Thursday that the county will run out of free at-home test kits today after the state health department cut off the supply days ago because the manufacturer couldn’t fill its order. The state didn’t specify why, but Patterson said, “It doesn’t take much to put two and two together,” as it timed out as the federal government was ramping up supply of the same brand of tests.

The White House is disputing the claim made by Hogan that some states aren’t receiving the Covid-19 tests they ordered because of the new federal program to distribute them for free.

“We have not taken a single contract away from anyone,” a senior administration official told CNN on Thursday morning, explaining that there is a stipulation in contracts the federal government is signing that procurements cannot interrupt or interfere with other federal, state or commercial orders for over-the-counter tests.

Instead, the official cited a fast-moving situation where states and the federal government are both actively trying to secure tests as a reason for the confusion and miscommunication.

“There have been moments where there’s a communication from a distributor or supplier that suggests the federal project is interfering with the state,” the official said, who added that the administration’s team is actively speaking with state officials who say they’ve been turned down by distributors or manufacturers for tests they’ve ordered.

The official added, in some circumstances, that some manufacturers may be overpromising on tests numbers and then citing the new federal contract when they come up short.

In the last month, federal officials have spoken with approximately seven states about issues with orders they believed were being affected by the new federal program and the issue is typically resolved within a matter of days.

‘We want the states to get over-the-counter tests’

Hogan raised his issue during the weekly White House call with governors. The Biden administration official said its team reached out afterward to get information about what happened and believes the problem has now been resolved.

“We want the states to get over-the-counter tests,” the official said.

Hogan’s office did not immediately respond to a request for comment but he is holding a news conference Thursday afternoon.

Dr. Marcus Plescia, chief medical officer at the Association of State and Territorial Health Officials, told CNN on Thursday that “we have heard some states are not getting their full supplies,” but he added that the US Department of Health and Human Services has said, “states should hold suppliers accountable, as the federal contracts required suppliers to prioritize existing orders before selling to the federal program.”

Additionally, “the White House assured that the new testing supplies were separate supplies from the standard chain and would not disrupt existing orders or future orders,” Lori Tremmel Freeman, chief executive officer of the National Association of County and City Health Officials, told CNN on Thursday.

President Joe Biden announced his plan to make half a billion Covid-19 rapid tests available to Americans by mail last month as the Omicron variant surges across the United States. The website where households can order free tests launched this week.

“The new program to mail tests out to people directly — they didn’t produce any new tests, they just took all the tests off the shelf that we were supposed to get on trucks to come here,” Hogan said Wednesday.

Tom Inglesby, senior adviser to the White House Covid-19 response team, rebutted Hogan’s claim during a call with reporters, including The Washington Post.

According to The Washington Post, this stipulation was made clear during the White House call with governors on Tuesday, which included Hogan.

“We have followed up with Governor Hogan’s team to try to understand exactly what they’re hearing and to help work out anything they’re seeing on the ground,” Inglesby said, “because we will clarify with any manufacturer that is saying the federal government [is] blocking, that they have an obligation to fulfill the orders to states.”

During a December 27 White House call with several governors, Arkansas Gov. Asa Hutchinson warned that this could be an issue. “Increasing the supply chain on rapid Covid tests … has become a real challenge for the governors,” he said.

Hutchinson added his words “of concern or encouragement” to the White House as the federal plan was soon to rollout. “As you look towards federal solutions that will help alleviate the challenge, make sure that we do not let federal solutions stand in the way of state solutions,” he pleaded.

“The production of 500 million rapid tests that will be distributed by the federal government is great, but, obviously, that dries up the supply chain for the solutions that we might offer as governor,” Hutchinson told Biden.

The President said, “There is no federal solution.”

Biden added, “My message to the governors is simple: If you need something, say something — and we — we’re going to have your back in any way we can.” 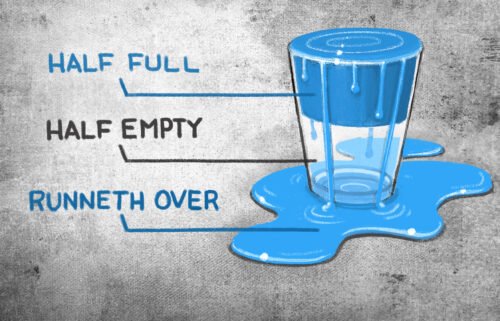 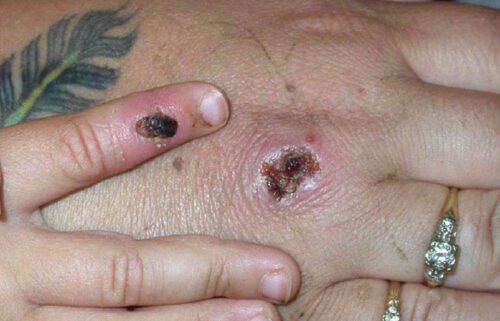