A Weather Alert Day is in effect until noon on Wednesday.

Wednesday: Snow showers continue through the morning commute, bringing a trace to 1" of snow along and just north of I-70. For points south, 1-2" of accumulation is possible. Highs near or just below freezing. Snow showers taper off by mid-afternoon.

EXTENDED: Snow sticks on grassy areas through Thursday as temperatures remain in the 20s for the morning and rise into the upper 30s for the afternoon. We'll see a gradual warming trend for the rest of the week as temperatures climb back into the 40s through Saturday. Sunday and Monday will reach the 50s before our next storm system arrives early next week, bringing the potential for rain and more seasonable temperatures. 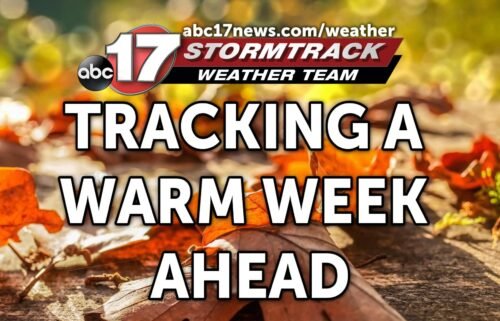 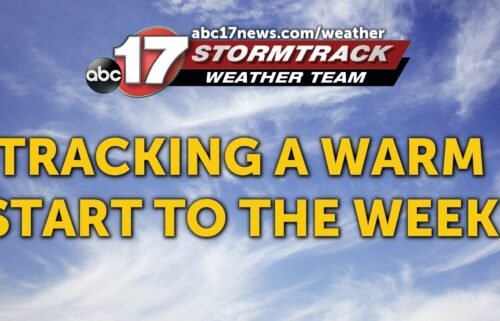 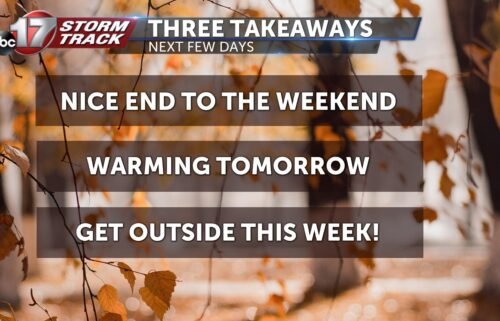