In a special report in February, ABC 17 Stormtrack Weather looked at the potential for significant river flooding along the Missouri and Mississippi rivers again this spring.

That forecast still holds true, with the newest data showing an increased potential of moderate flooding in many Mid-Missouri locations.

This spring is expected to be active with wetter than normal conditions March through May. The pattern will be much like this winter, with frequent rounds of storms and rain along with quiet, calm periods.

We're already seeing above-average rainfall since last year, and many of the same places that saw costly, problematic flooding will be in the crosshairs again, including Jefferson City. There's a 60 percent chance of exceeding moderate flood stage there on the Missouri River.

When forecasting months at a time, we tend to look at large-scale patterns such as the El Nino-Southern Oscillation. These patterns tell us whether the ocean temperatures are above or below normal and where the jet streams will set up, a key factor in storm development in all seasons.

We've been in a neutral pattern all year, and there likely won't be a significant shift through spring. That means we'll have to rely on smaller-scale changes to predict storm chances.

However, the jet stream will be a bit more variable.

Last spring, we were in a weak El Nino phase, historically indicating it should have been a little drier or quieter. We know that was not the case with the obvious spring flooding and active severe weather season.

Severe weather in Missouri tends to favor a La Nina pattern with both the polar and Pacific jet streams increasing storm development. The jet stream plays a huge role in thunderstorms as it helps increase the lift and wind shear that storms need to develop and become severe, or even begin to rotate.

Even with a weak El Nino in 2019, Missouri came away with 66 confirmed tornadoes. The climatological average over the last 25 years comes out to 25 tornadoes during meteorological spring, which runs from March-May. The yearly average is 34.

Every Mid-Missouri county is at risk for tornadoes, especially in May. Since 1950, Boone County has recorded 32 tornadoes and Cole County 10, not including the EF-3 from May 22 last year.

Given the neutral pattern this year, we'll likely see a normal to slightly more active severe weather season. Temperatures are expected to be near normal, with an average March-May temperature of 54.5 degrees. This number combines the average high and low temperatures of each month.

Precipitation is expected to be above normal with weekly storm systems. The average amount of precipitation for spring in Mid-Missouri is about 12.4 inches of rain. 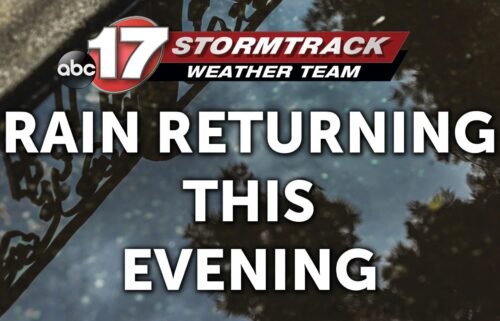 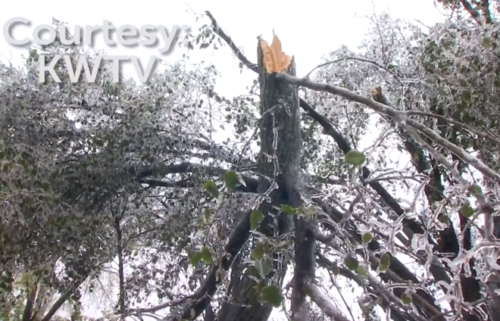 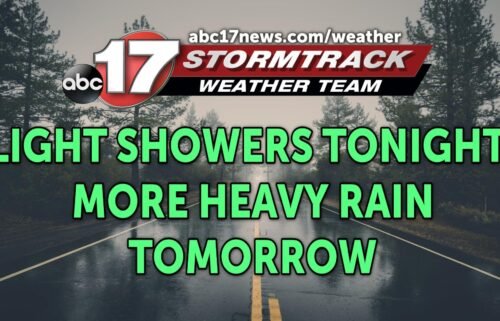 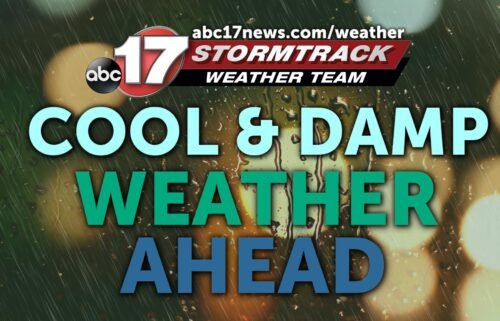