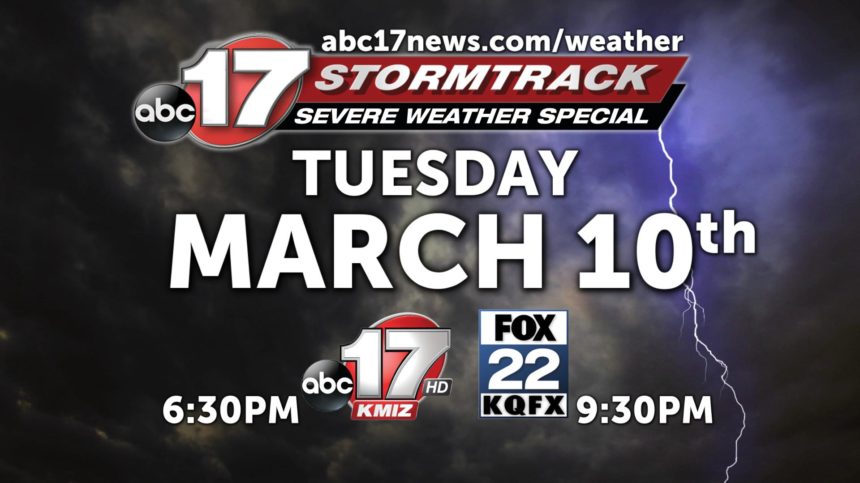 We've made a lot of advancements in the last few years in terms of being able to identify severe weather.

The type that gets the most attention, of course, being tornadoes. With dual-polarization radar coming about in the early 2010s, we can now confirm when a tornado is doing damage. This helps out tremendously when tracking nighttime tornadoes.

What is dual polarization?

Dual polarization is essentially the ability to look in two planes instead of one. We can now compare how tall a raindrop is to how wide it is. With that, we can estimate how heavy the rain is or whether we're mixing in snow or hail. We can also determine the validity of what is being returned to the radar because raindrops and snow are predictable in their shape. It was later discovered that this fact-checking benefit would help us distinguish debris in rain.

This product takes the energy returning to the radar and can determine how "alike" things are to one another in that pulse. Think of it like a grade -- the radar is giving the return a grade from 0-100 percent on how similar everything is that it's looking at in that area. Studies have gone into determining that about 80 percent and above, for our purposes, is weather-related. Whether it's rain, hail, snow or some sort of mix falling they're all similar enough to distinguish.

It's when we get below that 80 percent threshold where we made an interesting discovery. If those lower values are coinciding where we believe a tornado to be when looking at a rotating storm, we call that a tornado debris signature. Roof shingles, leaves or other debris look different when compared to rain or even hail.

Below is a look at the Jefferson City tornado and the most recent Nashville tornado. While they both maxed out at the same intensity, they showed a different version of the same thing. In the wake of both destructive storms, I thought would be interesting to compare the two on radar.

When comparing the tornado debris signature to the damage survey conducted by the National Weather Service, the two line up well in Jefferson City: