TONIGHT: Mostly clear to partly cloudy and muggy with lows in the upper 60s to low 70s.

EXTENDED: A cold front moves in from the north tomorrow, bringing a chance of scattered storms after about midday through sunset. Some areas may end up dry the entire day as these storms will be hit and miss across the area. Severe weather isn't expected, but there could be some brief heavy downpours. That front clears the area to the south by Thursday morning, shifting winds to the north and bringing our temperatures into the mid-80s. A stronger low-pressure system out over the central Plains will lift a warm front across Missouri on Friday, pushing in even warmer and more humid air from the southwest. Highs reach the low 90s with a heat index getting close to 100 degrees by late afternoon. This low looks to cut off from the jet stream in the upper levels of the atmosphere, spinning just to our north and just hanging out through early next week. The window for any strong to severe storms with this system will be Friday night for northern Missouri. There would be an isolated threat for damaging winds to our north with this round. Outside of that, we can expect rounds of rain and periods of dry time through the weekend, with the majority of the rainfall happening on Saturday. However, with this low in the vicinity, we can't rule out showers continuing Sunday into Monday. Total rain amounts look to be 1-1.25" with cooler temperatures in the low to mid-80s. 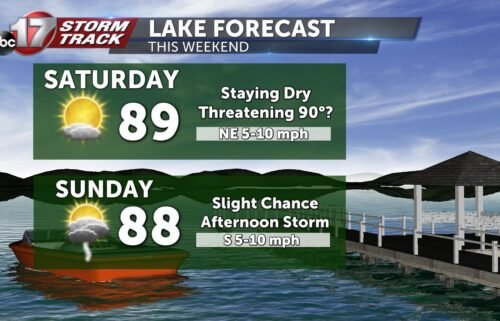 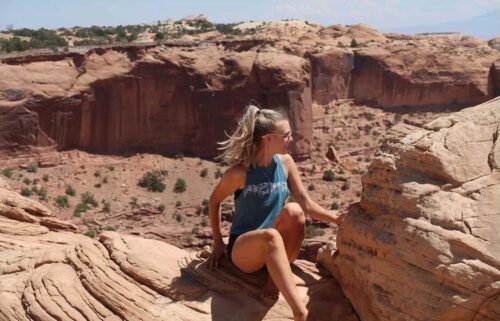