The northern hemisphere is officially gearing up for the winter season as overall temperatures across the Atlantic ocean and the Gulf of Mexico will dive into a cooling trend. Currently, there are two category one hurricanes in the Atlantic. One is just to the east of Belize in Central America about to make landfall.

Winds are currently sustained at 80 mph. Thankfully this hurricane (Lisa) is not expected to gain anymore strength as the central pressure is expected to maintain or begin increasing in the next couple of days.

The current track on Lia has it moving northwest eventually losing enough energy. However, Lisa is expected to make landfall as a tropical depression just off the eastern coast of Mexico near Veracruz.

The second hurricane (Martin) is well off the eastern American coast in the western Atlantic ocean. Thankfully this system looks too slowly push to the northeast avoiding any chances of making landfall. This system is currently seeing a central pressure which is maintaining.

hurricane season looks to continue to weaken as water temperatures across the Atlantic will only decrease. Based on long term averages of hurricane activity, very few named storms occur throughout November and even less named hurricanes are prevalent.

Hurricane trends throughout November in the Atlantic ocean typically remain off-shore throughout the most part with decreased frequencies and intensity. This means less chance of strong damages to the eastern coast of the United States such as that seen during hurricane Ian earlier this fall. 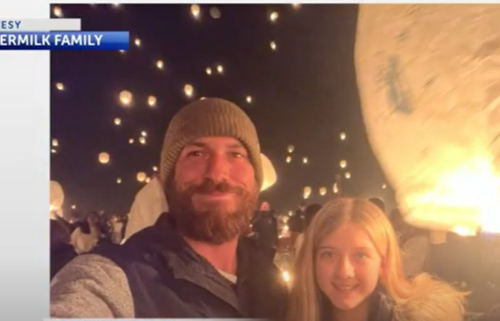 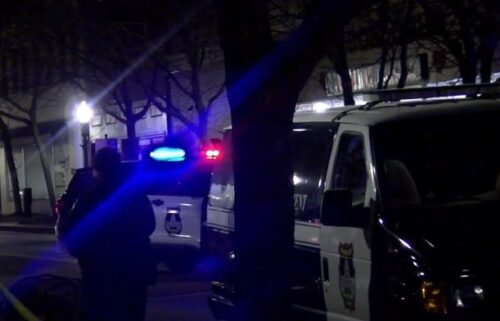