Tuesday morning the 26th would see record breaking flooding in the St. Louis region thanks to a stationary front stalling strong showers and storms overhead. Totals would surpass a foot in some areas leading to two deaths. This same system that brought so much rainfall to Missouri has now moved to the southeast causing more devastating consequences.

Winds in the lower jet stream are known as the moisture transport and are used for forecasting by meteorologists every day. When this cold front meets with winds out of the southwest that originate from the Gulf of Mexico, moisture is transported and assists in the formation of showers and storms. These showers and storms followed a similar pattern to those seen Tuesday morning in St. Louis.

In a matter of two days, areas near Hazard Kentucky saw just over 9 inches of rainfall. These strong downpours over a short period of time have lead to devastating results. So far, 16 people have died with 6 of those being reported as children. Officials say that number is  expected to rise. President Biden has declared a federal disaster to help direct relief money towards Kentucky in conjunction with Kentucky’s governor Andy Beshear deploying national guard soldiers to assist in rescue and sheltering needs by those affected.

Thankfully, Mid-Missouri looks to be in the clear from flooding conditions associated with this system. Some areas south towards Lake of the Ozarks will see spotty showers this weekend associated with the same low pressure system responsible for so many problems, but thankfully, rainfall totals should remain under half an inch. 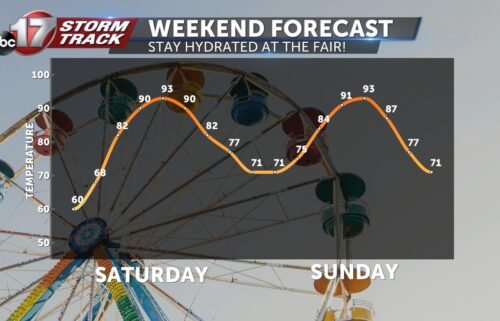 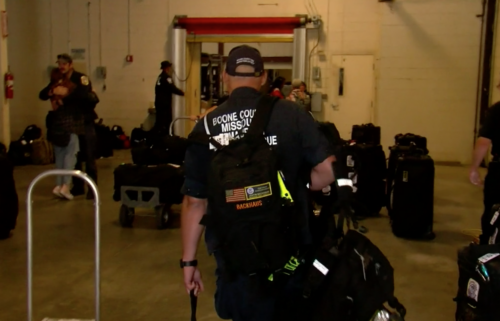 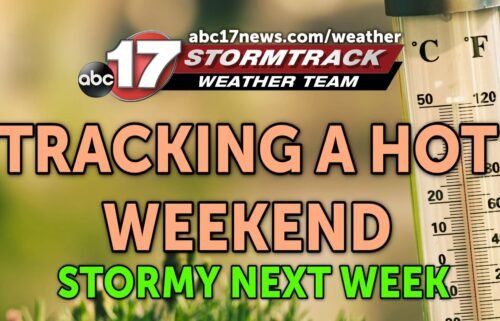 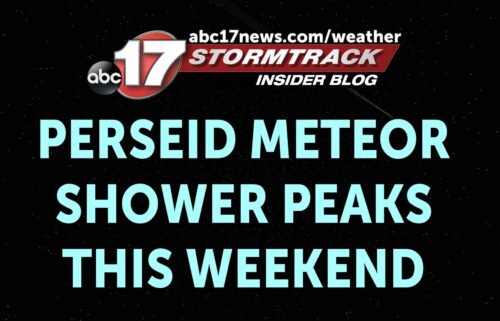