Temperatures across the Midwest have been well above average this past week with the heat index surpassing 100 degrees the past few days with one more day expected. Trends are currently highlighting an extended period of warmer temperatures throughout the next 10 days or more. With such high temperatures you might know how to keep yourself cooler and safe, but with an extra layer of fur, your pet has different needs.

The first tip sheds light on hydration. Dogs and cats unlike humans can not sweat. Instead they pant. This panting helps regulate their body temperatures. Throughout this process, they lose a lot of water causing an issue with hydration. Increased intakes of cooler water are needed in help to keep your pet healthy.

The next tip of never leaving your pet in a car without air conditioning is vastly important and has been an issue for the Humane Society of Missouri this year. So far, the HSOM's Task force has already responded to 10 hot car rescues. This number has already doubled last years at this point in the year.

A test base of 92 degrees was used to track the inner temperatures of a car with its window down and cracked over time. Both tests resulted in a steady rise above the air temperature to dangerous levels just after 10 minutes in a car with no A/C. When the temperature reaches 110 degrees or more, your pet is at risk of death or other serious injuries in a span of 10 minutes. The Humane Society of Missouri's saying stands, " If 70 degrees or over, don't take Rover." This means if the forecasted temperature is set to be 70 degrees or over, your animal should be left in the A/C.

The final main tip when it comes to pets on dangerously hot days deals with when to get them out and about. It is ok to take them outside to use the restroom quickly during these conditions, but when it comes to playing outside or taking your pet on a walk, doing it in the early morning or later night hours fits best. Besides a dangerous increase in the air temperature, surface temperatures are also a important factor to consider. The sun will heat of the earth's surfaces at increased rates. The three hottest surfaces to avoid on hot and sunny days are Astroturf, Asphalt, and brick surfaces. Each of these surfaces can surpass the air temperature near or above 20 degrees above. The best surface to walk your pets on if they do have to use the restroom during the hotter parts of the day are grassy surfaces as they can more easily dissipate heat. 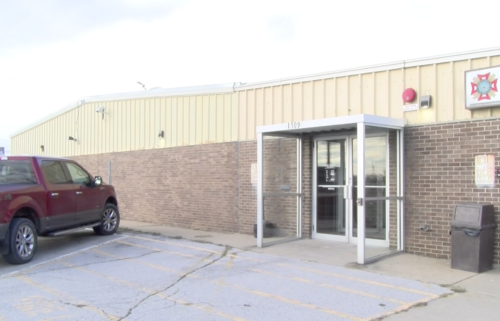 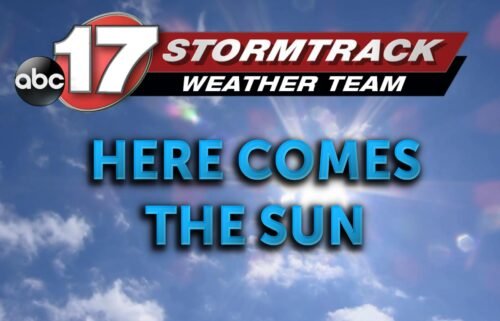