TONIGHT: Mostly cloudy with a few showers before daybreak. Lows in the upper 50s.

TOMORROW: Mostly cloudy with spot showers and highs in the upper 60s to around 70. Gusty winds up to 25 mph. Widespread rain looks to hold off until around or after sunset.

EXTENDED: Clouds have started to roll in with low pressure developing to our southwest today. Dry weather is expected through late tonight before spotty showers try to work into Mid-Missouri by early Tuesday morning. Showers will be hit and miss through the afternoon, and become more widespread by early Tuesday evening. Embedded thunderstorms will be possible, but no severe weather is expected. Showers and storms could be heavy at times Tuesday night into Wednesday morning. Low pressure will be centered right over Mid-Missouri during the day Wednesday, keeping scattered showers around through much of the day. As the low works east on Thursday, there could be some wrap-around showers on the back side early in the day, with gradual clearing expected through afternoon and evening. Temperatures the next few days will remain in the 60s during the day with 50s at night. Rain amounts will range between 1-2", with the higher totals west of Highway 63. By Friday, high pressure starts building in aloft as the jet stream starts to lift north. This will keep the region mostly cloud-free with warmer temperatures. Highs reach near 80 on Friday with highs in the mid-upper 80s through Memorial Day weekend. 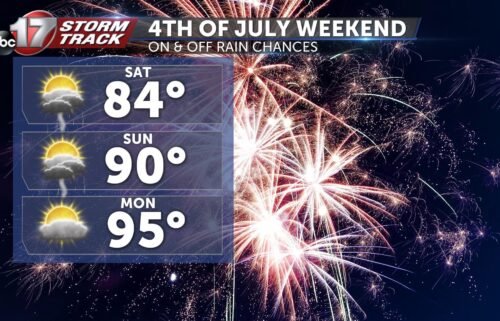 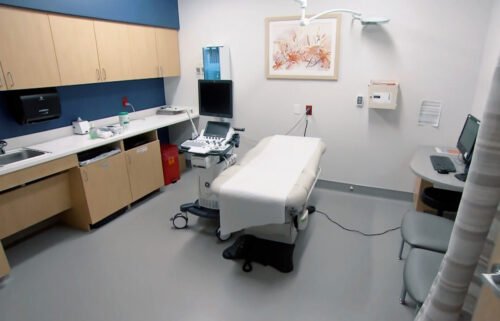 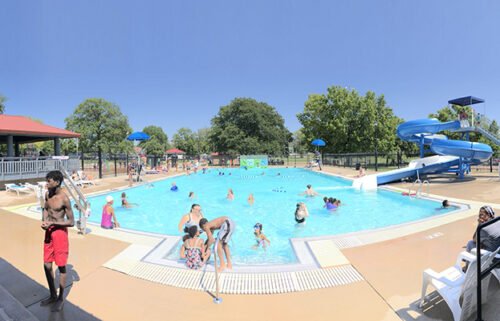