TONIGHT: Scattered showers and storms, some could be strong with damaging winds east of Highway 63 before midnight. Lows in the low to mid-60s.

EXTENDED: Clusters of storms with the potential of damaging winds up to 60 mph and small hail (pea to nickel size) could develop by early evening. Storms will work to the east through the evening, eliminating the severe threat late this evening. A few lingering showers will be possible into early Saturday morning, but Saturday is largely dry with the exception of a pop up storm or two in the heat of the day. Speaking of heat, despite a cold frontal passage, we'll still make the mid-80s tomorrow with sunshine. Another cold front approaches from the north on Sunday, bringing the chance for more widespread rain and storms, and the potential for some of those to be severe. If storms come through earlier in the morning as some forecast models are suggesting, our severe weather threat would be lower. Ahead of the front is where the best chance for severe will be in the afternoon, so right now it looks like our best bet would be south of I-70. Given the uncertainty, we'll hold off on issuing a Weather Alert Day for now. If a Weather Alert Day is issued, it would be for damaging wind. We'll cool down in the wake of that rain on Sunday and Monday with highs in the upper 70s. Monday is dry, but the upper level pattern begins to shift enough to allow several disturbances to roll in through the week, with the best rain chances on Wednesday and Thursday. Southwest upper level winds will bring in warmer air by the end of the week, with highs getting back into the mid-upper 80s on Thursday and Friday. 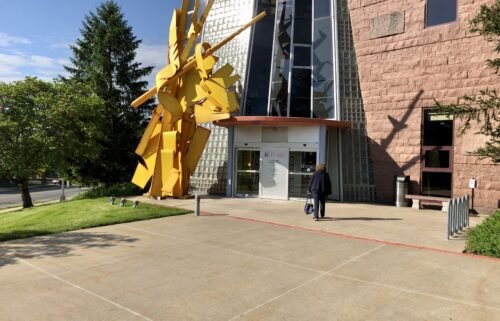 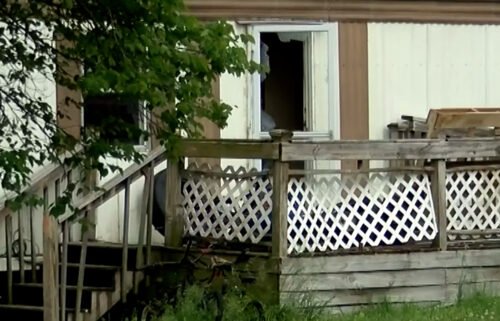 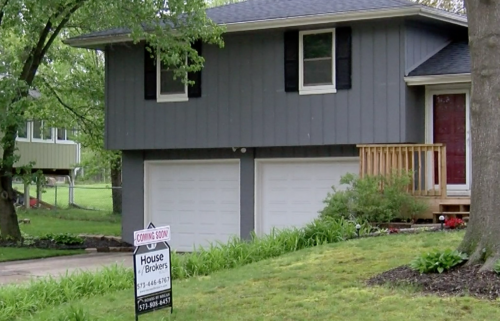 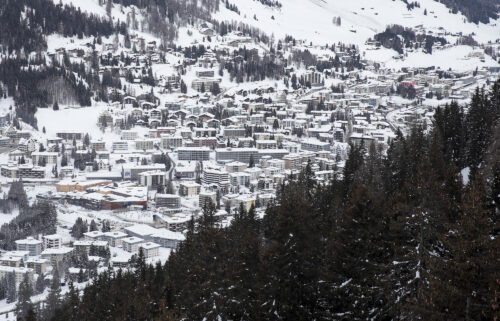