Severe weather has been quite active throughout the United States recently, including two large outbreaks in two weeks for those in the deep south. This has led to reports of hundreds of tornadoes across the country throughout the month of March.

We've seen 255 reported tornadoes for the month. If that seems high, it probably is; we likely won't end up with a final total quite that high. These initial reports typically include a little bit of duplicate information, but could also involve a few thunderstorm damage reports that may be mistaken for tornado reports. So after some quality control, the National Weather Service will likely land on a number much lower, maybe something closer to what we typically see.

Our average from 1991 to 2010, it's a 20 year average not including the next 10 years (typically 30) thanks to some preliminary data, but our average is about 80 tornadoes for the month of March. That includes 2017 where we saw our max of 192 for the month of March, the highest value dating back to 1950. So 255 would be a little on the high end, but still we have potential to set a record.

So in this really active and potentially record breaking month, what has Missouri seen? Well, for this month, we've only seen one tornado in the entire state, that's near St. Joseph just on the eastern side of I-29, with damage rated as high as EF-1 damage. Of course this is all preliminary and subject to change. 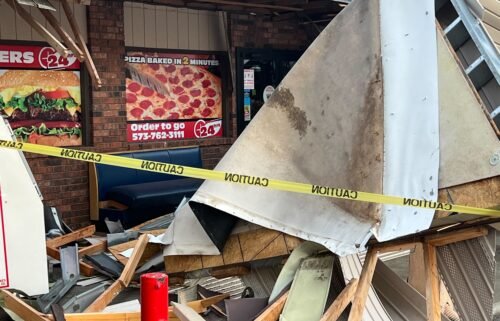 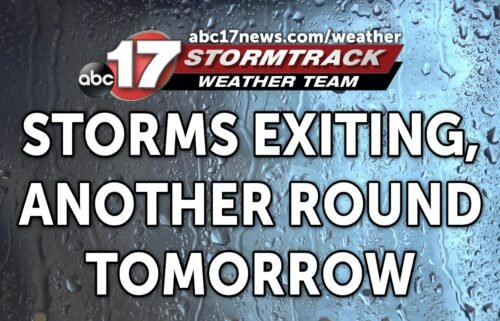