This winter was drier than average for most of the Midwest and all of mid-Missouri.

You may be wondering how that could be with all the snow we saw this last season. We didn't see any snow in December but we started picking up the inches in January, almost 4 inches but a little over 15 in February.

But when you consider that compared to our snowfall amounts there's quite the difference. When you take a look at our average snow ratio, we can typically expect about an inch of liquid precipitation for about 10 inches of snow. In other words that means if you see about 3.2 inches of snow on the ground, you can reasonably expect on average, a little less than half an inch of actual water out of that snowfall, so not a lot.

But if you take a look at the season as a whole, we recorded nearly 20 inches of snow in Columbia with only a little over 5 inches in actual precipitation recorded and that includes, again, snow and sleet melt combined with actual rain and freezing rain totals.

All in all, that resulted in a little over 6 inches in precipitation, of course that's about an inch shy of what we typically see in winter. 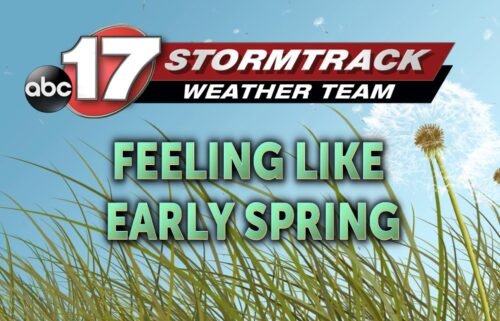