The western half of the country remains at least abnormally dry, with many seeing severe to exceptionally dry conditions.

Locally, mid-Missouri has seen its own stretch of dry weather, with conditions beginning to reach moderate drought status.

This hasn't been the case all year. Thanks to above-average rainfall early this summer, our year-to-date numbers are near normal.

For the drought as of late, we can thank the last two months, with November wrapping up an inch and a half below normal. And even though we are down an inch and a quarter on December, it isn't too late.

We've only seen a half-inch total so far in December, but tonight's rain has the potential to right the ship.

The same system bringing relief in the way of rain and snow out west will bring us a break as well.

Up to an inch of rain could fall in mid-Missouri overnight into Tuesday. This will take a chunk out of rain deficits here in mid-Missouri and may even put some in surplus on the month. 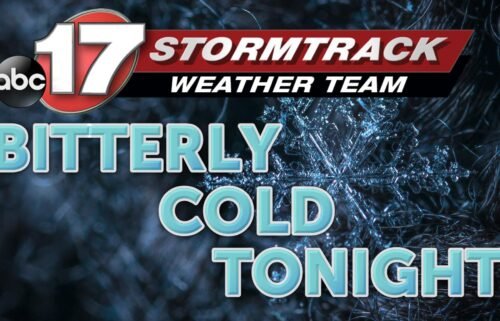 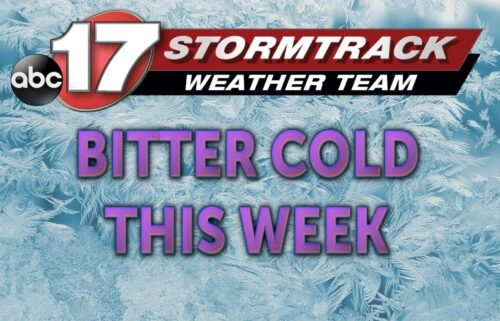