Severe weather on Friday brought tornado warnings across central Missouri, but so far, few tornadoes have been confirmed in our region.

On the Illinois side, an EF-3 tornado is reported to have damaged the Amazon facility near Edwardsville.

The Storm that caused destruction in Mayfield, Kentucky is still under review. The storm itself may have traveled nearly 300 miles, producing tornadoes along the way. It's still unclear how many tornadoes were produced by the storm, or how long their tracks were.

EF-5 tornadoes don't happen frequently, especially in December. The United States hasn't seen one since the 1950's, and if the Mayfield tornado receives the classification, it will end a 3,125 day streak of days without an EF-5. 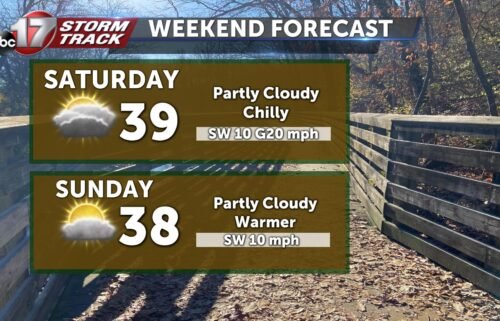 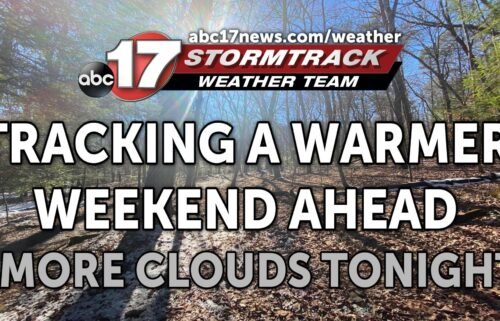