An intense earthquake hit coastal areas of Alaska late last night with aftershocks lasting into this morning. Today, the ABC 17 Stormtrack Weather Team spoke with meteorologists from the National Weather Service in Anchorage, Alaska about how they prepare for these events.

The initial earthquake struck off the coast of Alaska and was rated at an 8.2 magnitude. Several stronger aftershocks were rated at 5.6 and 6.2 magnitudes. According to Pam Szatanek, a meteorologist with the National Weather Service in Anchorage, Alaska, the warning process for possible tsunamis is a multi-agency effort.

“We have the initial message generated by the National Tsunami Warning Center in Palmer, Alaska, and then we at the weather service office in Anchorage, we have the infrastructure that covers a certain of the coastal areas.”

The warnings couldn’t have come sooner as some coastal towns did see flooding from this event.

“The highest tsunami that we ended up getting, the water was just under 1 meter,”  Szantanek told ABC 17 News.

Here in Missouri, we can and have seen earthquakes, so it’s a good idea to have a plan in place in the event that one occurs soon. 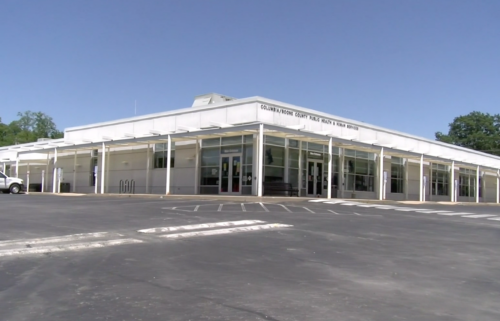 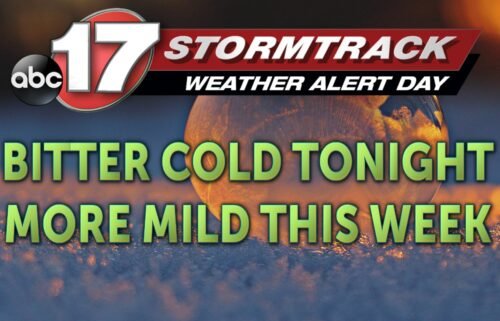 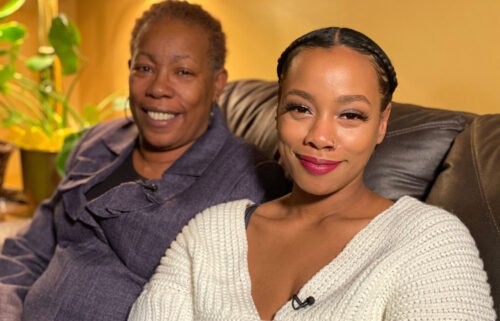