These past few days, we’ve focused a lot on localized flooding but our concerns aren’t stopping there. We're tracking river levels, especially the levels of those near flooding stage.

Rivers such as the Missouri or Mississippi are closely watched for flooding hazards as they impact large areas of land throughout Missouri, but smaller waterways can still have huge impacts on the people living near them as well. I’m here at the Petite Saline Creek in Cooper County just southeast of Boonville. It is expected that we could be seeing this creek at a moderate flood stage by the end of today.

The National Oceanic and Atmospheric Administration works with the United States Geological Survey to monitor waterway levels and flooding potential. Their forecasts rely on river gauge readings and weather prediction to tell whether a waterway is at risk for flooding. NOAA publishes these forecasts for the public to use, and this can help cities prepare ahead of time. 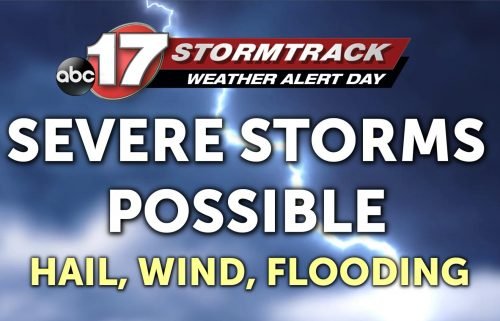