The ABC 17 Stormtrack Weather team is closely monitoring the threat for thunderstorms on Wednesday as two rounds are expected.

Showers and storms ahead of a cold front across eastern Kansas tonight will move into Mid-Missouri by Wednesday morning, bringing rain and frequent lightning from the morning commute through about 9 or 10 AM. This round will be losing steam by the time it gets to Mid-MO, meaning the severe weather threat will be low.

The afternoon threat for severe weather will be conditional on how long the morning storms stick around and if cloud cover can break up a bit to allow for destabilization of the atmosphere. If we can rebuild some energy through early afternoon, a second line of storms along the cold front could contain a few strong to severe storms capable of producing isolated damaging wind gusts. The tornado and hail threat will be low, but we'll be keeping a keen eye out for those threats as well.

The second round of storms will move in from the west after 1-2PM, and arrive in the Moberly/Columbia/Jefferson City corridor by 4-5PM, exiting quickly east by 8-9PM.

Along with the marginal severe weather threat, we'll likely pick up anywhere from 0.5" to 1" of rain as the front works east. There will be a few showers lingering on Thursday as the associated low pressure rotates to our north, but severe weather is not expected.

If morning storms move through quickly tomorrow and the environment looks more supportive of severe weather, a Stormtrack Weather Alert Day will be issued ahead of the threat. 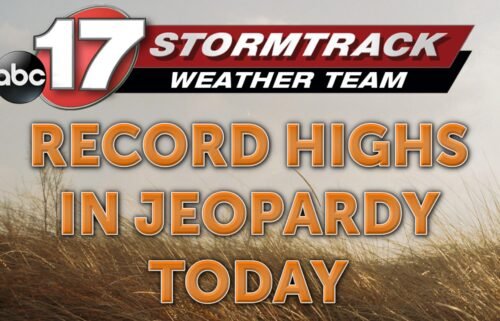 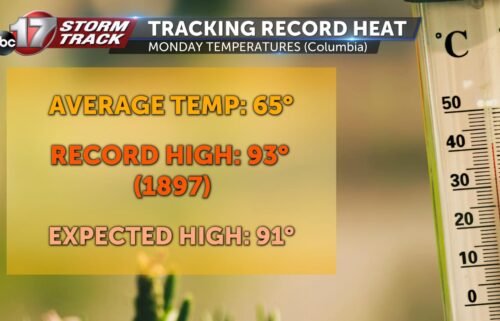