We wrapped up winter with an active February with several winter weather events and a long cold stretch, but we actually ended up with less snow than normal through March 1st.

Snow amounts across the upper Midwest were similar, which bodes well for our rivers this spring.

2020 ended up being fairly tame as far as severe weather goes. Thunderstorms were reported 43 days of the year, and our spring rainfall was slightly above average.

Despite the uptick in rainfall and deeper snow pack upstream last year, river flooding wasn't much of an issue.

We're tracking near normal flood conditions this spring, with minor flooding possible on the Missouri River through late May. With no ongoing river flooding, stream flows appear normal along the Missouri and smaller rivers despite the recent ice jam near Jefferson City in February that backed up flow for a few days.

Rainfall in early March could temporarily send smaller river levels up, but snow cover was much lower than average across the upper Missouri Basin in Minnesota and the Dakotas. Soil moisture is also lower than normal in these areas.

The drier environment will allow more storage in the upper Missouri River Basin for the months to come. However, with more snow cover in Iowa and eastern Nebraska this winter, there could be some minor flooding impacts downstream in our area.

Rainfall is expected to be near average this spring, but heavy rain or thunderstorm events could temporarily cause rises in river levels, especially on smaller streams. 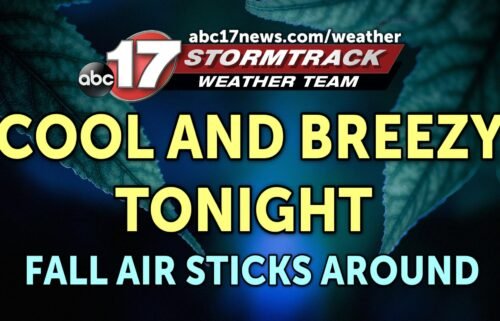 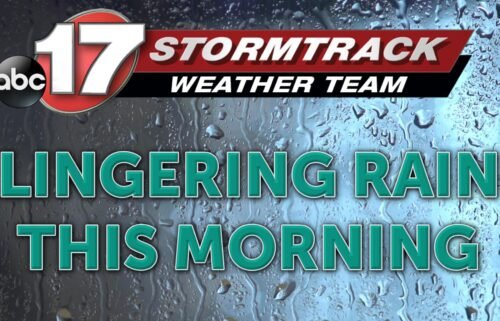 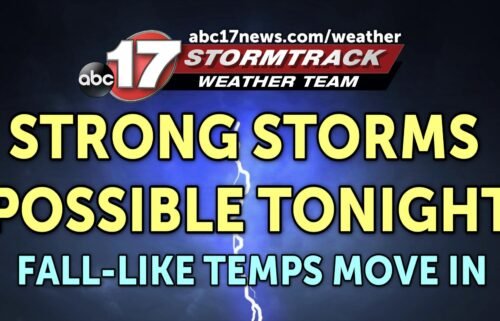