After a warm and windy start to the week, big changes are on the way with soaking rain and a few thunderstorms possible later this week.

Upper level wind flow is coming from the southwest, pushing warm and moist air in our direction. This will prime the area for rounds of rainfall that could bring significant amounts to parts of the area through the weekend.

A cold front moves into northwest Missouri late Wednesday night, with showers and a few thunderstorms developing along the boundary. Modest instability will be in place across eastern Kansas and far western Missouri as the front arrives overnight, allowing for an isolated chance for a few strong storms with gusty winds and small hail. The lack of instability across Mid-Missouri will keep severe weather chances low for the most part this week.

The front slowly makes its way south across Mid-MO on Thursday and is nearly stationary until Friday, bringing continued rain to the area. As the front slides south, the higher rain chances will be along and south of I-70 through Friday night. Scattered showers are possible on Saturday, with more widespread rain ramping up again on Sunday as a separate low pressure system moves across parts of Oklahoma and Arkansas. A few thunderstorms will be possible across southwest Missouri, but the rest of the state will be chilly with highs only making it to the mid-upper 40s over our area.

Rain amounts will add up to between 2-4", with the higher amounts expected across the southern half of the state. Rain amounts will largely be determined by the speed and location of the front. If the front slows at any point, higher rain amounts will be expected in areas near the boundary. With rain coming in waves, significant or flash flooding impacts are not expected, but road conditions will be somewhat poor with ponding likely each day. 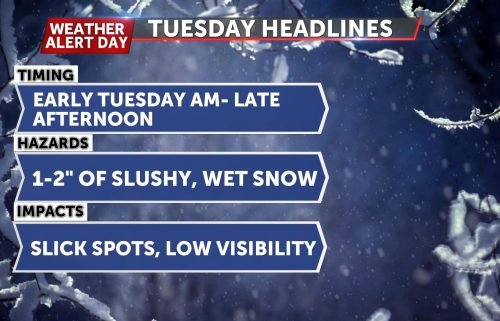 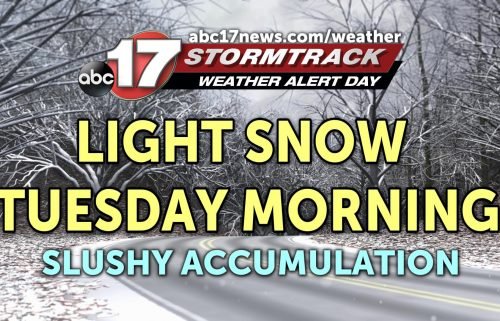