We aren't expecting a blockbuster snow event like they're going to see in the northeast US, but parts of the area could see a fresh coating of snow by the Wednesday morning commute.

Are we expected this to cause a bunch of traffic trouble? No.

Should you go into your morning willy-nilly tomorrow like there's nothing to worry about? Also... no. There are a few factors that can make systems like these particularly sneaky. Usually they don't produce a lot of snow.

There a lot of dry air aloft sapping our potential for a bigger snow event... what gets squeezed out tonight in mid-Missouri will be the "first scraps" of what will become the powerhouse nor'easter across the Atlantic coast Wednesday into Thursday.

A few factors could cause a couple of problems by the morning commute though. Any snow is expected to fall well after sunset... giving surfaces plenty of time to get below freezing. The air aloft in this system is also very cold, which yields drier, more powdery snow. This type of snow usually sticks better to the roads, so even the VERY little bit that falls tonight may end up sticking on roads. Plus, there will be far fewer vehicles on roads while the snow falls late tonight, giving whatever falls a chance to stick.

Road temperatures are expected to be at and below freezing through the morning, so we'll be plenty cold enough to see it stick... the main factor will be how heavy/steady snow may fall in a given area. That will likely only happen in a few spots tonight.

The main trouble spots will be elevated surfaces; that's because bridges/overpasses see cold air on both sides of the surface, allowing them to cool faster.

Another factor is the psychological one. A study by the University of Wisconsin measured crashes versus amount of snow... In lower-end snow events more people tend to be on the roads than heavier ones... and people tend to be less careful with less snow.

Don't be fooled... while there might not be much by the morning, it will be worth it to build an extra 5-10 minutes to your routine to make sure everything goes smoothly. 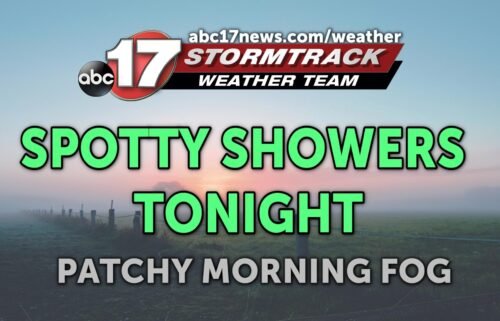 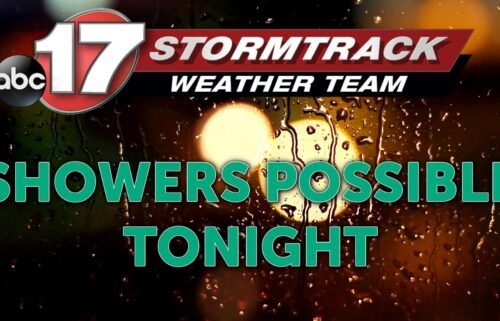 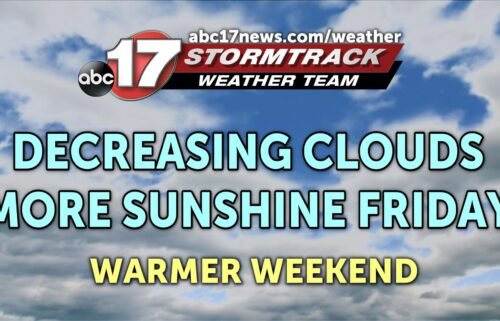 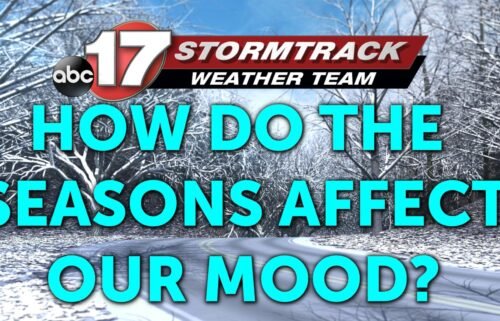