After a quick hit of snow to close out October, mid-Missouri hasn't seen much winter weather since. We also managed to get to 70 almost twice this week, too.

Snow lovers... I feel your pain. However, any latest-snowfall records are still quite a ways off.

When was our latest snowfall (of 1" or more)?

The longest it's taken us in a winter season to get to an inch is still about a month away which happened January 9, 2016.

This got me to thinking... is the first half of winter even all that well know for wintry weather in mid-Missouri? I dug into 130 years of weather data to find out.

First, in order to calculate this, I tried to keep this contained to just the meteorological winter season. That falls between December 1 and February 28.

Yeah, yeah, yeah... it can snow in October and November... and March... sometimes April or even May... But I wanted to keep it branded for the winter season.

So I ended up just splitting the season in two, looking at snowfall data from December 1 to January 15 and data from January 15 to February 28. There was a noticeable trend!

In fact, quite a stark difference. In the first half of winter we average 2 storms that produce an inch or more of snowfall, but the back half of the season nearly doubles that value with 3.5.

That's an 75% increased chance to see an inch or more of snow in the second half of winter vs the first.

Some info to back up this idea...

When we dig bag into the biggest snow storms in mid-Missouri, the data for the most part, backs this idea up. In fact, we only have one top-5 storm that occurred in the month of December. The rest occurred in mid-January or beyond.

So for those patiently waiting for our first "real" snowstorm... keep being patient.

The good news is that it looks like the pattern will remain fairly active through the end of the month, with a chance for polar cold to develop southward by the beginning of the New Year. 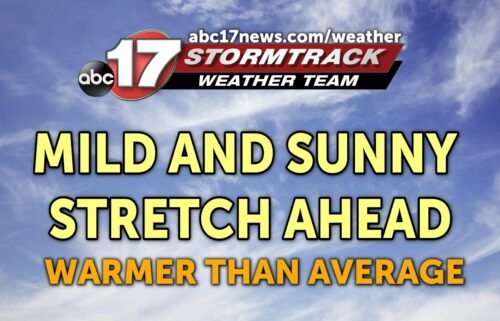 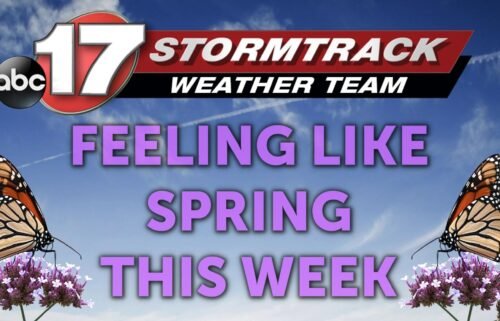 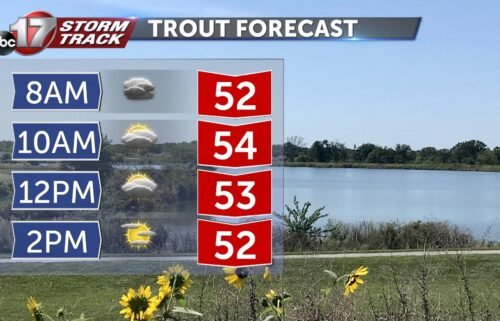 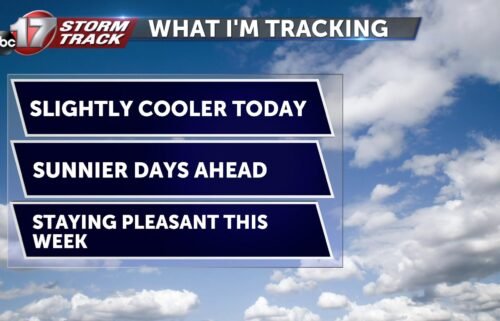