It's a rare sight that hasn't been been seen from Earth since March 4th, 1226.

While NASA is calling this a "Christmas Star" it's technically not a star... however, from Earth, it will look similar with the naked eye. It's actually two planets, Jupiter and Saturn whose orbits will come within 0.1º of one another, making them appear on top of each other when seen from Earth.

This near-proximity of two planets relative to Earth is called a conjunction. Typically planets look like a brighter star in the sky, except this time, that optical effect will be doubled.

Here's what the "Star" will look like on the night of December 21st, 2020. You'll want to look to the southwest sky, to the right of the Moon which will be in its first quarter phase

Conjunctions don't always happen on the same date. We mentioned the last visible conjunction of Jupiter and Saturn occurred in March 1226. This makes this particular conjunction even more special since it happens to be occurring so close to the holiday.

In fact, there was another extremely close Jupiter/Saturn conjunction that occurred in July of 1623, however, it occurred while while the planets were on the other side of the Sun... making it impossible to see this happen without blinding yourself.

And for some Christmas trivia... the Christmas Star/North Star mentioned in the Bible is also believed to be a conjunction of not just two, but THREE planets. Jupiter, Saturn, AND Mars.

Astronomers believe that this is why this particular event was written about so exuberantly. 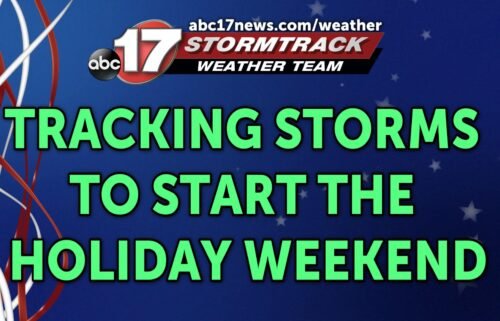 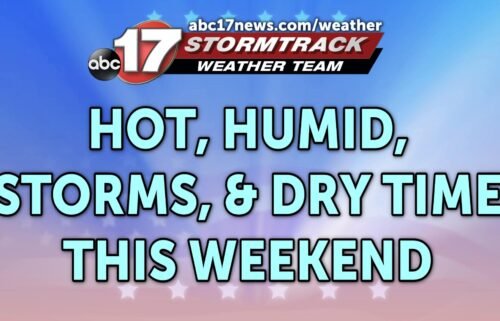 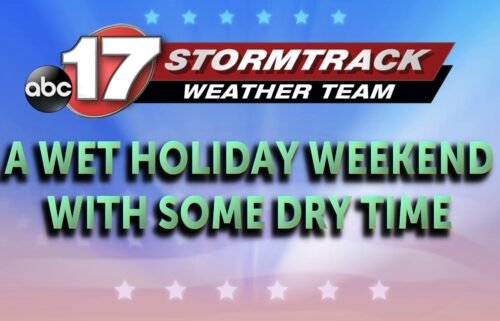