TONIGHT: Cloudy skies will continue through at least midnight before slowly clearing by sunrise. Temperatures will fall into the mid to upper 30s so have the jacket if you plan on being out in the morning.

THANKSGIVING DAY: After a chilly start, temperatures will quickly rise back up into the mid 50s by afternoon. If you're looking to spend some time outside, it won't be a bad day to do so, especially for late November. Expect lots of sunshine... hopefully allowing those yards to dry out just a bit! It will cool off quickly into the evening, temperatures will be in the low 40s by 7pm.

EXTENDED: Nice weather looks to hold on Friday and Saturday, with temperature a little cooler than Thursday. We'll hold in the low 50s, with chilly nights in the 30s. A storm system looks to approach Sunday which could bring some rain showers, and maybe a mix of some snow flakes late Sunday night into Monday. The beginning of next week looks like some of the coldest air of the season, with temperatures in the 30s for highs and lows in the upper 10s and low 20s. 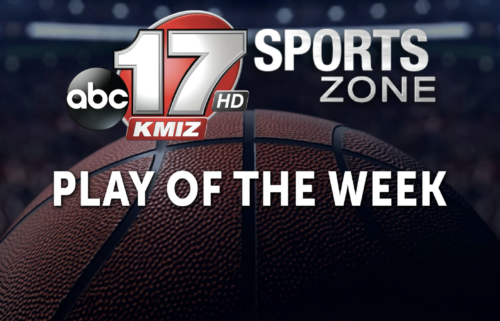 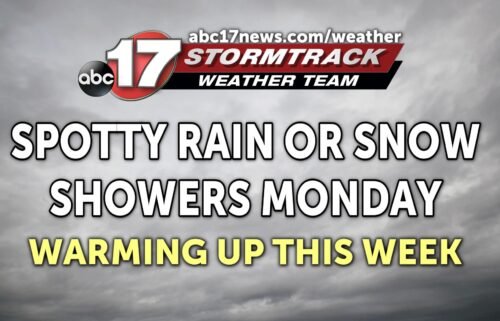 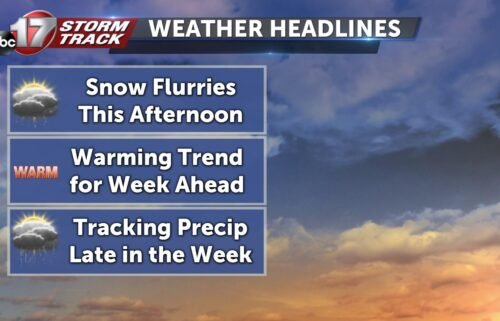