Pictures of the damage

A large roof from the southwestern flank of the building was lofted into the air, and slammed down onto the adjacent building, leaving a hole near the center.

Straight-line winds, probably not a tornado

Some speculated that it was a tornado, however, with little other damage surrounding where the roof came off, and came down... there's likely a better explanation. Straight-line winds. This is what the Springfield National Weather Service believes as well.

Straight line winds are different from a tornado... they come in like a wave of air, which rushes out of the front of a thunderstorm. Anything that gets in the way of this rush of air will either deflect it or, in the case of this weekend's damage.... completely rip the roof off the building.

This usually only happens if there is some sort of failure in the roofing infrastructure. Essentially, if the building has a weak point, and the rushing air finds a way inside the building, it increases the pressure in the building so much, that it forces the roof to detach... and fly away.

Tornadoes are typically "messier" with their damage due to the chaotic, swirling nature of the whirlwind. Straight line winds are usually a bit neater with how the damage is oriented.

A roof being lifted away by a large gust of wind, is similar to how a kite works. When a large mass of air presses against an object with a large surface area, it can very quickly become airborne. This is likely what happened in the case of the King's Plaza damage. 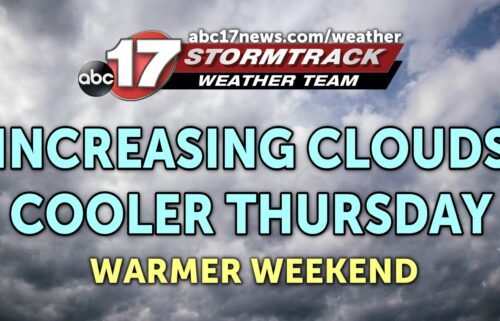 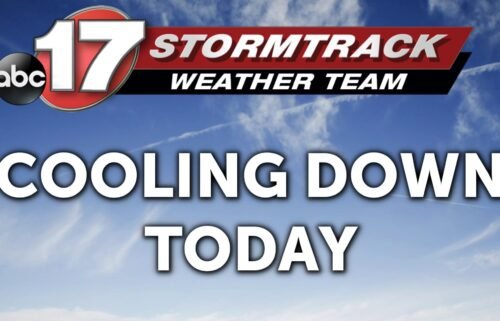 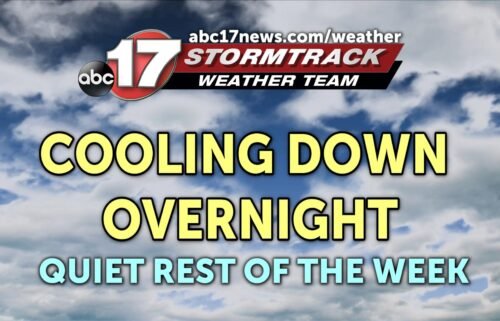