2020 is on pace to be the most active hurricane season ever recorded. As of this afternoon, Wilfred is the last name on the list of official 2020 tropical systems.

We're only 7 days past the typical peak, too.

The NHC has had to bust out the Greek alphabet before, back in 2005. That hurricane season was particularly active. Tropical storm Zeta was the final named storm that season, and actually lasted until 2006... finally dissipating on January 6th.

The 2005/2006 season was the same year featuring Hurricane Katrina, as well as the strongest hurricane ever recorded-- Wilma. Wilma featured an impressive 882 mb central pressure, alongside blasting 185 mph winds.

With the current pace of 2020, we could get fairly far into the Greek alphabet, but based on climatology, it's not likely we deplenish this list. 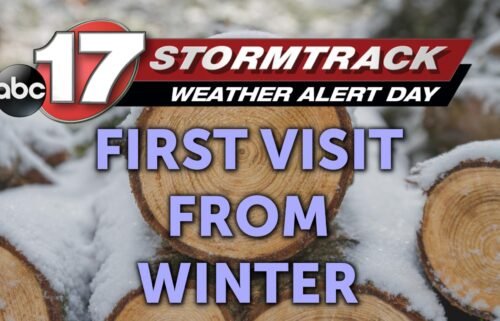 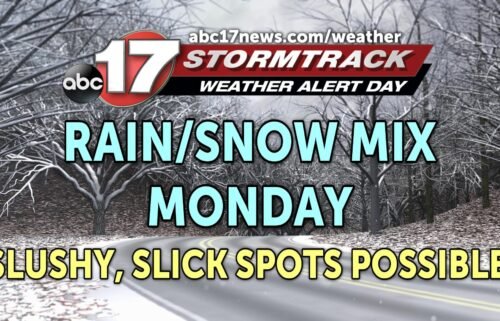 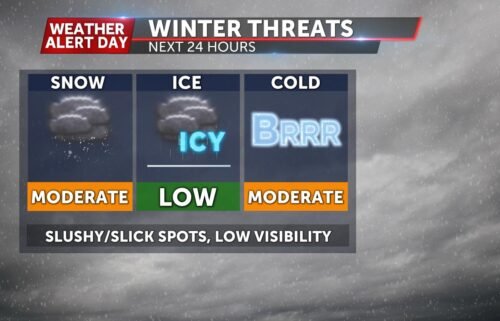