On Monday, the National Hurricane Center released a report detailing Hurricane Dorian's path and destruction that it left behind. The hardest hit region was the Bahamas.

The report confirmed that this was the strongest storm the Islands had ever seen in recorded history.

The report outlines the nearly $3.5 billion dollars in damage the area sustained-- in particular, the Abaco Islands, which saw an onslaught of 185 mph winds for nearly 24 hours. That's as the storm stood nearly stationary as it stared down the state of Florida.

The worst of Dorian steered away from the United States mainland due to a strong cold front, but a glancing blow was felt along the coast of Florida and the Carolinas. As the storm careened up the Atlantic coast, it produced storm surge damage, coastal flooding and tornadoes across several states.

$1.6 billion dollars of damage were reported due to this storm, marking it a relatively inexpensive storm compared to others that have struck the mainland in the past decade.

Many independent weather organizations are calling for another above average tropical season in the Atlantic this year. However, the official forecast from NOAA/NHC likely won't be released until some time in mid-to-late May.

Whether or not tropical systems will have an effect on our summer vacation plans (if we ever get back to normal post-COVID...) is yet to be determined. 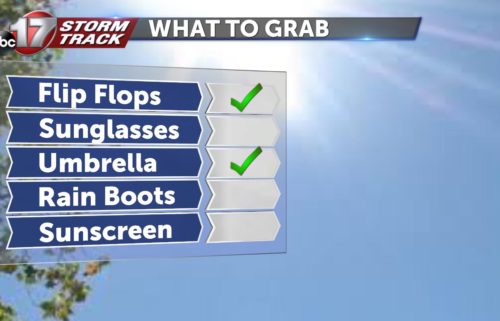 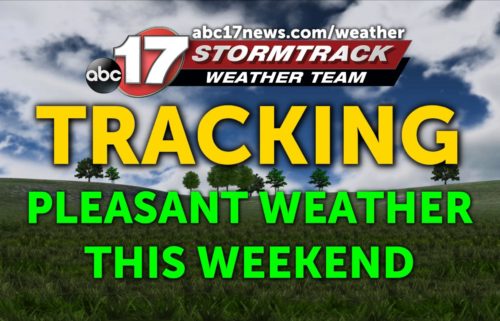 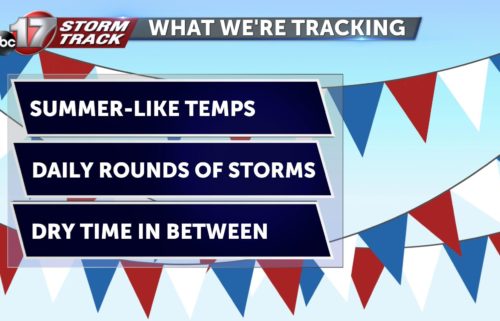 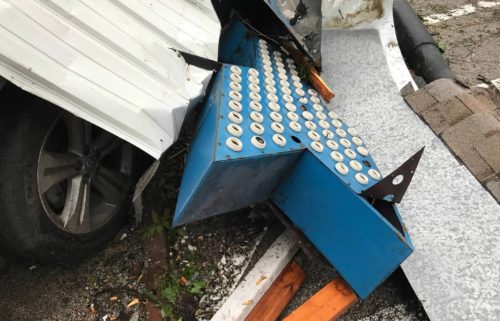