The National Weather Service in Kansas City posted a radar loop of a brief burst in their signal around the time the Chiefs were named Super Bowl champions.

This can be a bit tough to see so we took a look back with our weather software to get a closer look!

At 9:10 you can see everything is quiet... Just 5 minutes later, as the game clock ran out, look at how the radar lights up!

It almost looks like a small thunderstorm! This is heat, smoke and bits of firework being picked up by the radar beam!

By 10:30 pm, the smoke and bits of firework still left in the sky had spread out, leaving the radar clear throughout the night.

What a way to cap off a season, Chiefs fans!!! Engraving the team in the NFL record book AND National Weather Service radar data... forever. 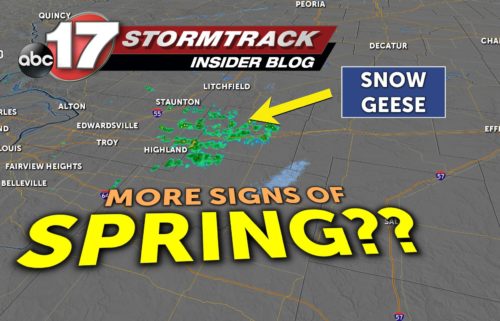 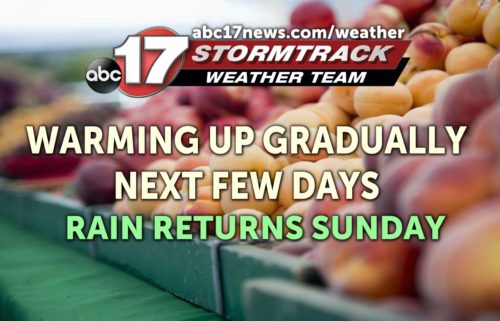 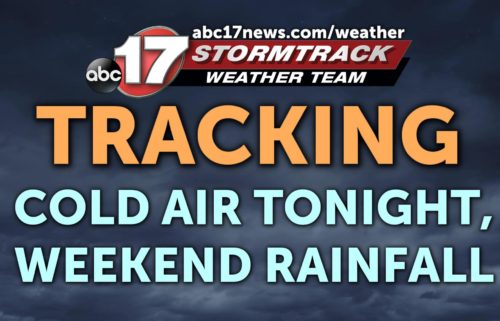 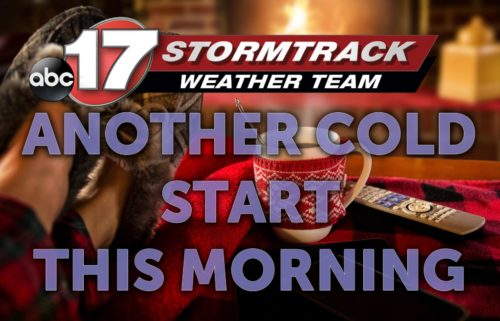