Since the official start of winter on Dec. 21, things have been anything but winter-like in mid-Missouri.

We tied our second-warmest Christmas. We also took second place for the warmest start to the season (between Dec. 21 and Jan. 13) based on average a 50.8-degree average high temperature. The only other year with a warmer start to winter was back in 1890 at a balmy 55.3 degrees.

The reason we've been so mild has a lot to do with temperature across the Pacific Ocean. Lately, relatively cooler waters have been stuck across the central and northern Pacific. We refer to this as near neutral Eastern Pacific Oscillation (EPO) setup. This kind of setup causes the upper air jet stream to remain flat. This causes cold winter air to get stuck across central Canada and Alaska.

Mid- to long-range forecast models are pointing toward a warming across the central Pacific Ocean in the coming days. This is referred to as a negative EPO. This typically acts to force warmer air into southwestern Canada, which causes Arctic air to spill south into the central United States.

Similar to a see-saw, as one side goes up, the other must come down.

Temperatures are expected to dip up to 10 degrees below normal next week. Highs in the 20s and lows in the 10s (and colder) are expected.

These ideas are supported by the Climate Prediction Center, which highlights a majority of the central and eastern United States for below normal temperatures over the next one to two weeks. 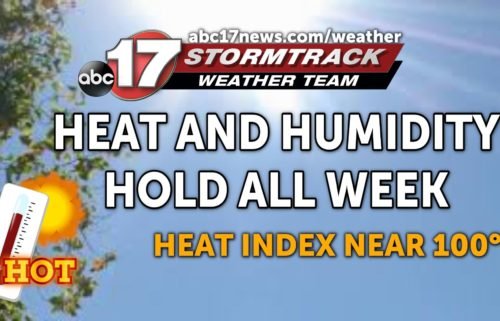 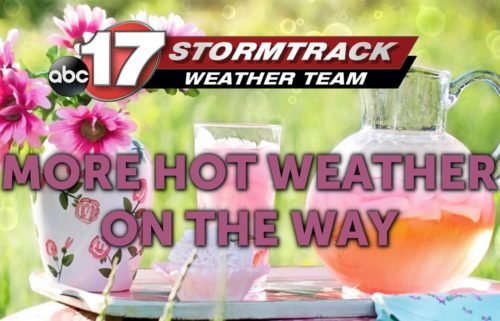