WEDNESDAY: Foggy to start with a few sprinkles early, mainly north of I-70. Partly cloudy with temperatures falling from the 50s to the 30s during the day.

EXTENDED: Following a weak cold front, temperatures Thursday will be much colder with highs in the mid-30s. A potent storm system to our west will continue diving south later this week, sending more energy and moisture up from the southwest into Friday. Precipitation will begin likely before dawn on Friday from southwest to northeast. The onset of precipitation looks like it will start out as snow, then transition to a wintry mix and eventually rain by Friday afternoon. There could be some light snow accumulation early on Friday, but much of this will get washed away by rain later in the day. However, the morning commute looks like it could be pretty messy at this point through about mid-afternoon. Rain continues into Friday night, with a few light snow showers possible Saturday morning as it exits. Rain amounts look to be in the 1-1.5" range with snow amounts Friday morning between 1-3". Gusty winds pick up on Saturday, dropping wind chills into the teens as highs will only make the 30s. The cold trend continues into next week with below average temperatures expected. 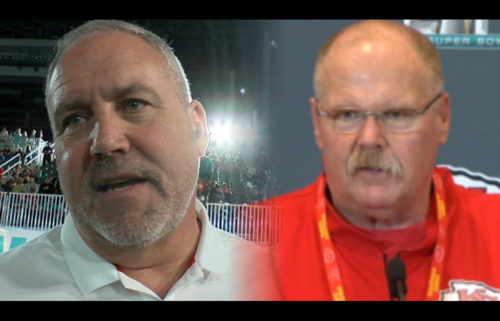 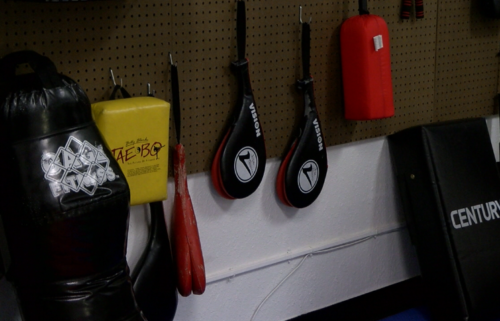 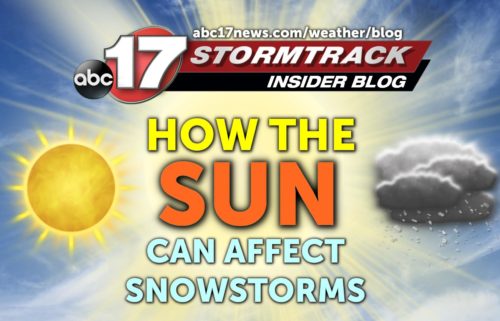