Our second snowstorm of the year was a long-duration event. Winter storm warnings were issued for mid-Missouri for nearly 48 hours. Several waves of snow brought anywhere from 3-8" of snow across the area.

Just as quick as snowfall moved in, a warming trend is on the way to melt it off. Temperatures will rise into the into the 50s and 60s next week. That's 15-20 degrees warmer than normal.

December thaws aren't too uncommon. However, the closer temperatures get to 70 degrees, we start to get into historical territory. Columbia Regional Airport has only recorded 70 degrees or more in December just 27 times since 1889. That's less than a 1% chance. While mid-Missouri likely won't see 70 next week, low-to-mid 60s is possible.

This warm-up also comes during what's likely the most "acceptable" time to see snow and cold... Christmas. It's not likely for the last Christmas of the decade to be a white Christmas in mid-Missouri (our odds for a white Christmas are fairly low in the first place, only about 20%). This year, it's more likely we're in the 50s, near 60 with sunshine.

Still, this is still a long shot from the record set back in 1889, when Christmas day temperatures soared to 74 degrees. Other notable warm Christmases in recent years include the third warmest in 2016 at 68 degrees. Last year was the 11th warmest at 53 degrees.

December is known for big temperature swings; next week's thaw looks to be quickly replaced by colder, active weather to top off the month. 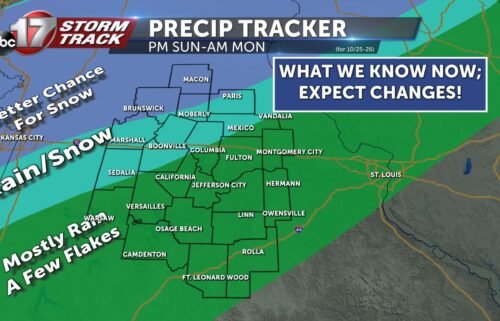 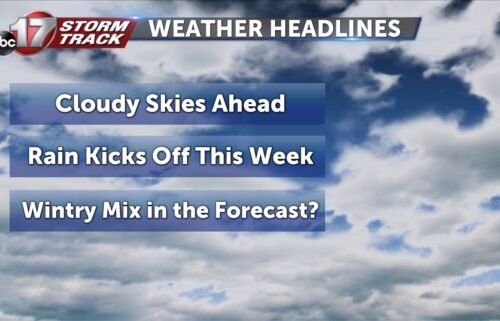 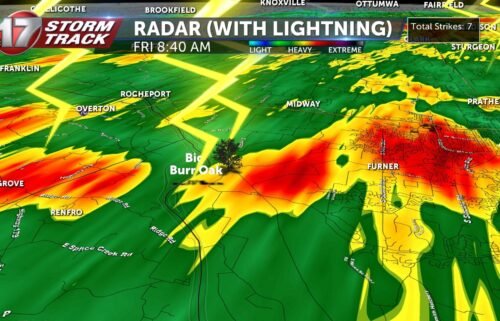 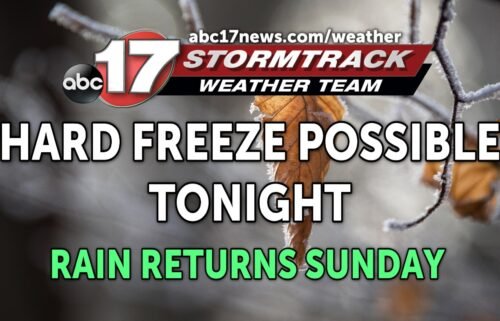