The Army Corp of Engineer's Kansas City Levee District has been in flood operations for 268 days, the longest stretch they've ever recorded. Historic flooding this year led to several levees being damaged or breached across Missouri.

We spoke with the Army Corps of Engineers this afternoon to get an update on the levee situation across the state. Since the flooding began, 94 Missouri levees have requested repairs. The Corps told us that they've only made plans and received funding to repair 56 of the levees.

National Weather Service officials also gave us an updated precipitation for the next three months. The trends aren't promising. The NWS is expecting above average precipitation this winter. The forecast includes much of the Missouri river basin.

Jud Kneuvean, Chief of Emergency Management with the Corps told us if these precipitation forecasts come to fruition, it could further delay the repair process.

Kneuvean is adamant that repairs will NOT be completed this spring. He says Missourians who live in flood-prone areas need to remain aware of river forecasts in the next several months.

According to the Corps, funding isn't expected to be an issue. They say it will take such a long time due to the volume of levees affected. The amount of time these levees spent in flooding conditions is another factor they are taking into account.

The next update will come on January 7th, 2020 in the next Missouri Basin webinar. 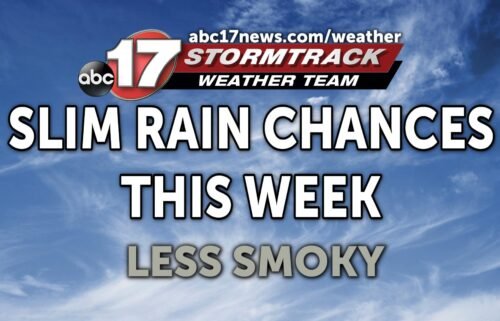 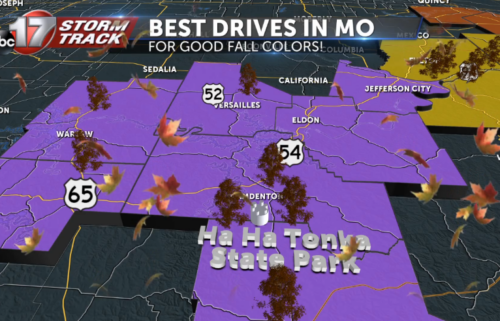 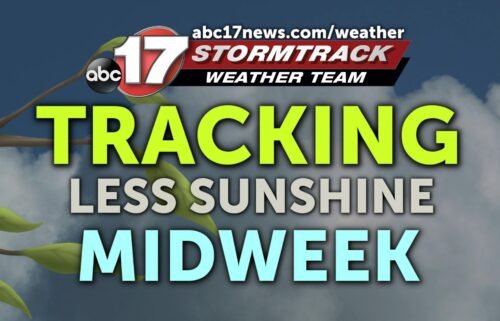 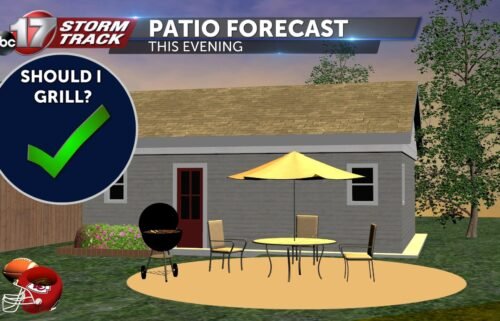