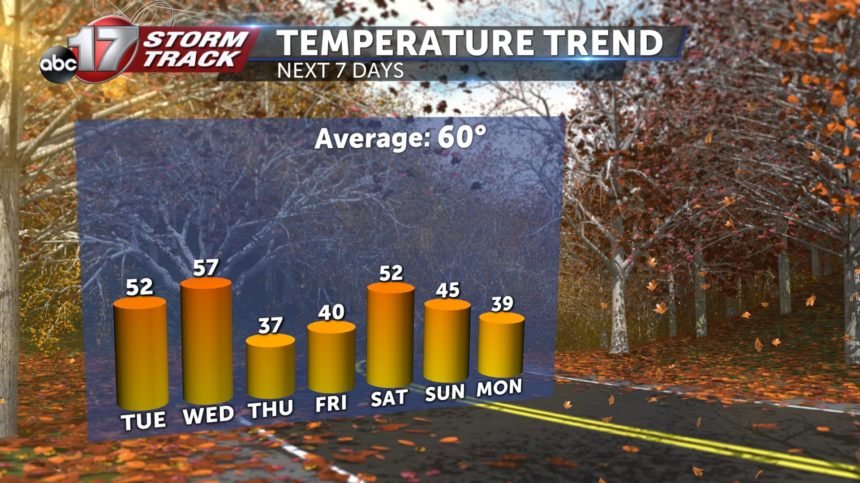 TONIGHT: Mostly cloudy with a few sprinkles. Cold, lows in the low to mid-30s.

TUESDAY: Mostly sunny and cool. Highs in the low 50s.

EXTENDED: Our active weather pattern continues with several disturbances moving through the region over the next week. The jet stream is bringing cooler air from the northwest in the upper levels of the atmosphere, keeping temperatures below average all week. By the middle of the week, an area of low pressure over western Texas and Oklahoma will send moisture and slightly warmer temperatures to Mid-Missouri on Wednesday, bringing rain to the southern half of the state late in the day. At the same time, a cold front dropping in from the north will push cold air in. As this happens, there's a chance we could see rain transition to snow across the northern part of Missouri into Thursday morning. Right now, accumulation looks minimal and will depend on how quickly cold air can move in and take hold. The rest of the week is cold with lows in the 20s on Friday morning and highs in the upper 30s to around 40, but Friday and the weekend look dry at this time. 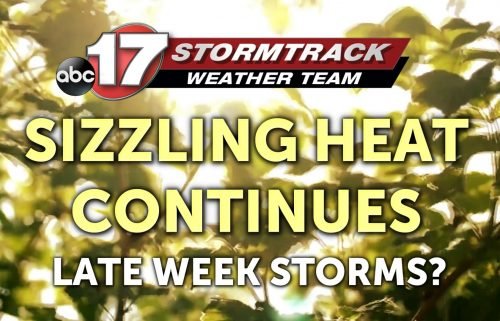 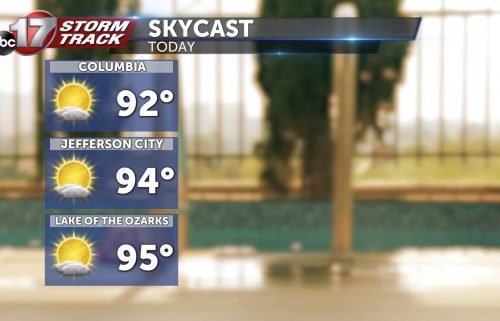