After the hottest September on record, Mid-Missouri is gearing up for potentially the first frost and/or freeze of the season this weekend.

The weather pattern remains quiet until Thursday, as a strong low pressure system dives south across the Rockies. This will bring an associated cold front to the area Thursday into Friday, triggering thunderstorms and dropping temperatures like a rock by Friday afternoon.

Temperatures increase on Thursday ahead of the front, and modest wind shear will be present, so we will be closely monitoring for the potential of severe storms either Thursday night or early on Friday as the timing of the front becomes more clear.

As the front moves east on Friday, temperatures will fall throughout the day. We’ll start the day in the 50s and 60s, and eventually be in the 40s by late afternoon. Skies will completely clear overnight, leading to our coolest temperatures of the season.

Saturday morning temperatures will start out in the low to mid-30s, depending where you live. The northern third of Missouri could see morning lows between 32-34 degrees, while points south near I-70 will be between 35-38 degrees. Locations that fall to 32 could experience the first hard freeze of the season. Make sure to cover your outdoor plants and harvest veggies by Friday afternoon.

Typically, our first frost in Columbia and Jefferson City is around October 20. For areas near the Lake of the Ozarks, the date is a little sooner, usually by the week of October 15. The earliest recorded freeze was on September 18, 1901 for Columbia, and September 13, 1902 for Jefferson City. 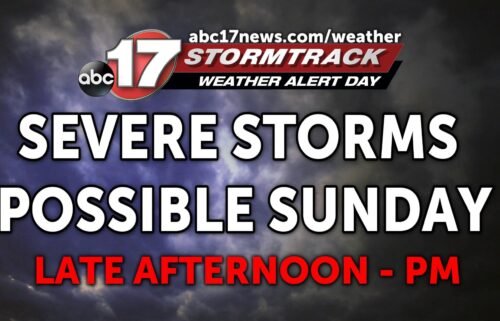 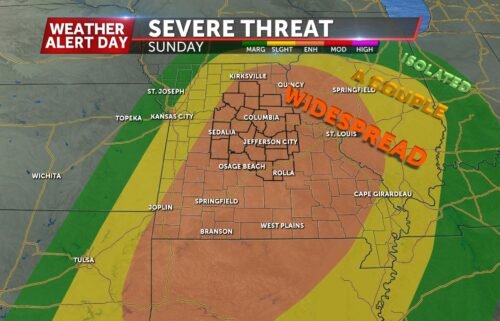 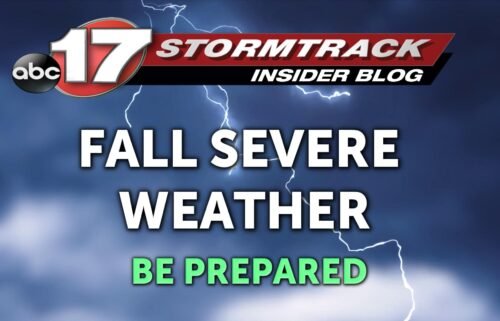