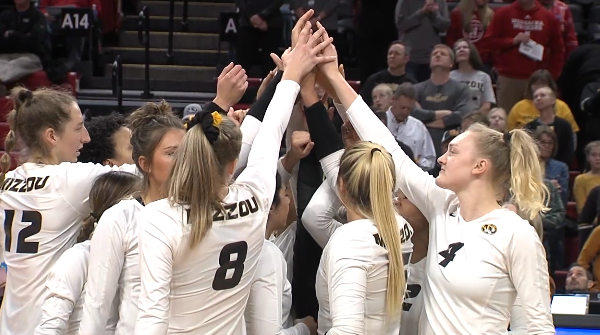 Tyanna Omazic led the way with 10 kills for the Tigers. Mizzou's hitting percentage was .363 to Northern Iowa's just .030.

Next up, Mizzou will face the winner of Nebraska and Ball State on Saturday in the second round of the NCAA Tournament. 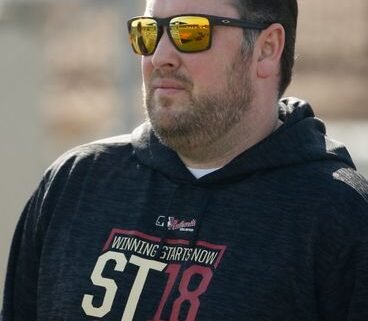