Columbia physician Betsy Peters is running on her record.

The Ward 6 councilwoman is hoping for a third term, touting a six-year history on the council that includes her support climate-friendly policies, community policing and a careful approach to the coronavirus pandemic.

I think they're fine.

Certainly, there are people that are unhappy with them. But most people are okay with them. I think that our trash bags are big enough that most people can do all right. People with small children or a lot of trash are going to have to have more bags. ... The city's not saying you can't put out four or five bags, they just need to be in city logos. ... You know, if you only put out a trash bag once every two weeks and someone else puts out five trash bags a week, everybody pays the same amount for trash. And that seems not very equitable.

And for those that put out a lot of extra trash, and for those of us that live in the East Campus, this happens when our college students move out, there are a lot of futons mattresses, desks and other miscellaneous stuff that ends up on the curb. And that's extra trash. And you should pay for that, not just have the trash guys pick up anything you put out on the curb. So I think it's working. All right, it is certainly, you know, taken a little bit of time to get this sort of smoothed out, make sure everybody's got their vouchers, make sure everyone understands that they need their black bags out there.

So yes, I would support using roll carts. And I've actually voted to just put it back on the ballot. Back in November, whenever we actually spoke about that as city council.

But I do support roll cards. It's another way of sort of the pay as you throw. If you have a big roll cart, then you can put more stuff in it. If you have a small roll cart, you don't need as much, then that's fine also. And I think it would take care of a lot of the scattered trash problems that we have. So I do agree with roll carts. There are a number of people who have concerns about how they look or leaving them on the streets. And that would be the reason I would say that we need to continue to use our city trash collectors to collect them so that ... we do a neighborhood a day. And we don't have roll carts sitting out at different times of the week.

I think it's sewers, myself, because you never see sewers. And until they fail, nobody ever looks at them. And I know that we have a lot of sewers that are 100 years old in the city. We have a lot of private sewers that we need to upgrade or move to public sewers. So that's what I would say, although that is the hidden infrastructure.

Otherwise, roads are what everyone sees. And certainly, after the winter we've had, we're all falling into potholes. So that would be the other infrastructure issue we have.

I do. And certainly, as we've come to the anniversary of that decision last year to shut the city down and then to open this city up with masks, it's been a time to sort of reflect upon what that was like last year, as we watched sort of our country become overwhelmed with coronavirus, depending on where you lived.

I think we took a very measured approach to closing the city and then opening it up with masks. I think it's helped our economy significantly that we have a mask ordinance because people feel comfortable going out and shopping and spending money and sort of returning to as much of their usual life as they can. It has been very hard on the socially centered businesses like you know, the concert venues, the bars and the restaurants. But I think the citizens have done a great job of saying we'll do take out, we'll just keep going, and we'll support our restaurants and our bars as much as we can. And I think it's actually helped the economy because we've been able to get out.

Do you think police community outreach has worked?

Yeah, I do, actually. Here's the deal -- it's not like something that you say, now we can check this box off. We've done community outreach, and we're done. We do need community policing. We need to have it throughout the city. I think we're moving in that direction as we get more police officers who are comfortable with community policing, and more that are sort of committed to community policing. It helps to have our chief be committed, too. That is helpful.

Right now we're using, I'm gonna say it's a three-year rolling audit, it might be five years, that depends on how many departments in the city that we want to audit. But we've already audited some of the departments in the city. We've gotten a report back from the auditing company, they've given us recommendations on what we need to do ... that the city finance folks and utility folks have, are implementing those. They're giving us reports on what they're doing. They should have these recommendations fully implemented by I think, October to December of this year, and we're starting another audit.

So I think doing it in smaller bites, means that we're not wasting taxpayer money by having this huge audit that is overwhelming. We're able to fix issues that we run into, and we can look at best practices. And finally, the city already gets audited. There are some federal audits that are required on a yearly basis. And so those look at how the city performs also. So I like the way we're doing it right now. 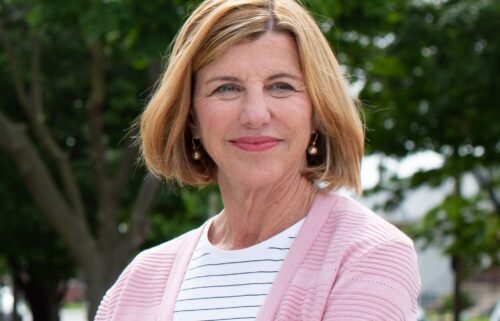 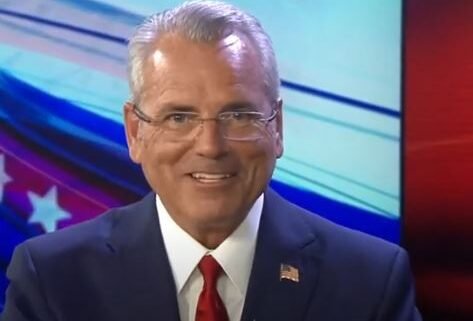 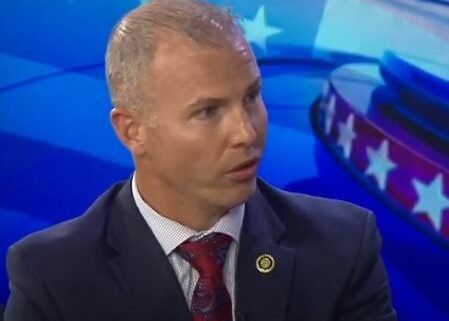