Aron Saylor was motivated to run for a seat on the Columbia Board of Education at least in part because of how the board handled the coronavirus pandemic.

Saylor is a web developer who had not sought a seat on the board and is running a low-profile campaign without a website or many of the pieces that typically come with political campaigns.

One of his main criticisms has been the benchmarks for coronavirus cases in the district used to help determine whether students would return to classrooms. The district early on relied on the "Minnesota model" to help guide decisions.

How do you think the school board has handled the COVID-19 pandemic and in-person teaching?

Yeah, I think it could have been handled better.

At first, it seemed like it was well thought out, they gave options to parents, they had different ideas to come with. But then they chose the Minnesota model for some reason. And it's it wasn't really explained too much why they chose the Minnesota model. So not everyone really understood why. But it's not very nuanced. It doesn't make a difference between the high school kids and middle school kids are the elementary kids.

And I mean, we have other plans within the school system, like start times, for those students, so I would have liked to have seen a little more nuance in the plans, get back to school quicker. The data was there for a while to support that. It wasn't transmitted in COVID-19 wasn't transmitted in schools.

Conservative politicians have attacked some curricula being used in public schools, particularly as it relates to history, slavery and critical race theory. Do you see any problems with the CPS curriculum in this or other areas?

So this year was very different than any other year. I'm a parent of two children, I have one in third grade one in kindergarten. And this year, we are the education coordinators for our children. So getting them to Zoom classes, sometimes we'd hear in on some of the teachings and from what I heard from their classes, they went over, especially my third grader, went over some different trying to think right now at ethics, different ethics lessons, different race lessons, they covered Rosa Parks, in a class, so they are teaching that stuff, at least at the elementary age. And I have not heard of middle school parents or high school parents having an issue with any of the teachings thus far, so it hasn't come to light to me. So I think they're doing an okay job. I believe so.

Should parents be able to record meetings to talk about their children’s individualized education plans?

And if the school does it, then they can, they can own it, as well. So it will protect the school as well as the parents and as long as it's not disseminated because there are private things in there, then it should be okay. It should be allowed to happen, in my opinion.

What should CPS do to narrow the achievement gap between some groups of students?

Right, so they have done this audit, within I believe our high school system, on our resources, our teachers, and how they're being used. Apparently, we have plenty of resources right now.

And they got this third-party company who did the audit, they're not suggesting that we go out and hire more resources. They're suggesting change where the resources are going, change the structure of how the teachers are, whenever there's an expert or really good teacher for a certain subject like science, and they pinpoint that there are children who are failing these science courses. They want this good science teacher to be able to go in and help these students. So I think more things like that, more audits, find some places that are doing it well have succeeded in this and take those ideas and implement them. 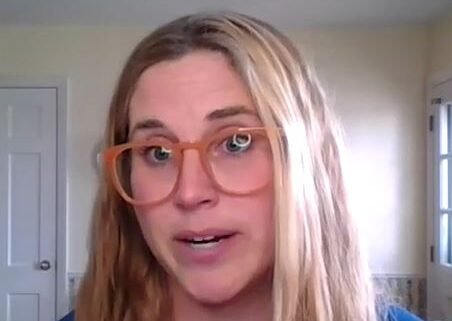 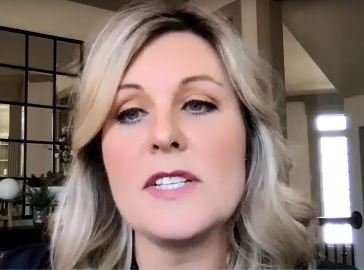 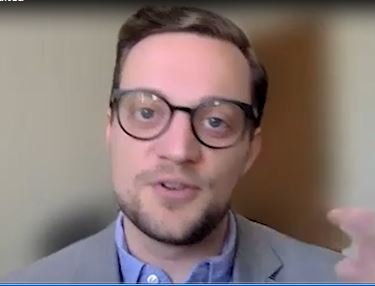 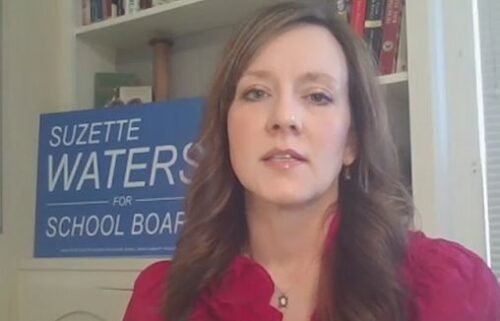