The company announced on Wednesday that it was adapting its health and safety guidelines based on “guidance from health and government officials.”

The resorts — which are located in Orlando, Florida and Anaheim, California — will require employees, known as “Cast Members,” and guests aged 2 and up to wear masks and face coverings indoors starting Friday.

This is “regardless of vaccination status,” according to Disney.

The move comes as the Delta Covid-19 variant is rapidly spreading, leading major companies to rethink their plans to bring employees back to the office and even making vaccinations mandatory. For example, Google and Facebook on Wednesday became two of the biggest companies to require employees to be vaccinated when they return to work.

The decision to once again ask guests to wear masks is also notable since Disney is the premier destination in the theme park industry as well as a linchpin of the company’s media empire.

The change in guidance comes after the US Centers for Disease Control and Prevention updated its mask guidance on Tuesday, recommending that vaccinated people wear masks indoors in areas of “substantial” and “high” transmission of Covid-19.

The news that masks are returning at Disney’s domestic parks also follows the mayor of Orange County, where Disney World is located, saying that the county is in “crisis mode.”

“These numbers are extraordinary. We are seeing nearly 1,000 new cases in Orange County daily. Those are the numbers we saw at the highest peak last year,” Mayor Jerry Demings said on Monday.

Disney’s parks and resorts division was hit very hard because of the pandemic. The outbreak led to a challenging year that brought extended closures and significant layoffs. 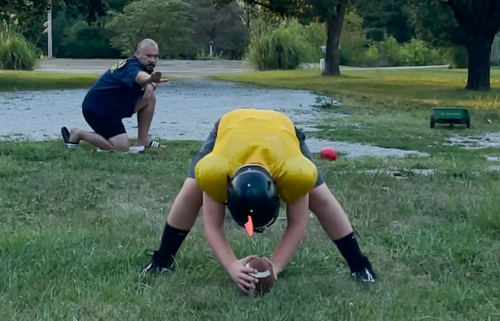 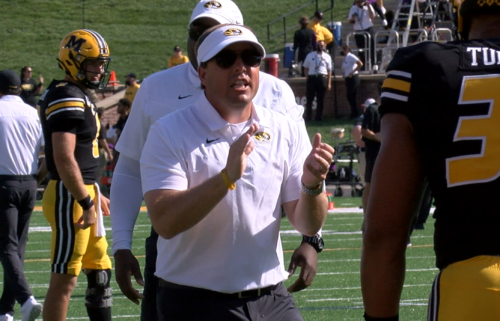