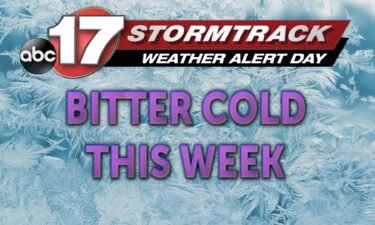 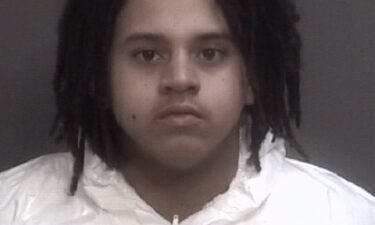 Protesters gathered Thursday in Sedalia to demand answers in the death of Hannah Fizer.

Fizer, 25, was shot dead by a Pettis County sheriff's deputy Saturday. Fizer threatened to shoot the deputy during a traffic stop, according to the deputy's account. Investigators found no gun in her car.

Watch part of the protest in the player below. 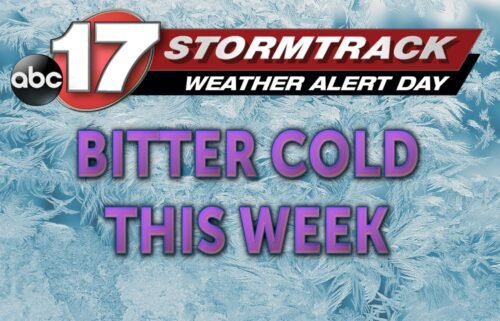