Columbia Police are investigating a shooting that sent three people to the hospital Friday night.

If anyone has video related to the shooting, CPD is asking that you share it with them.

The shooting happened on Hitt Street and Locust Street around 11:30 p.m.

The area was closed for several hours as CPD and other law enforcement agencies investigated what led up to the shooting.

The shooting comes as Mizzou homecoming weekend kicked off and crowds of people were out enjoying the night.

Travis Breese, a witness who was in the area, told ABC 17 News he thought it was fireworks.

"I heard a bunch of pops and I saw people start to run and I saw it with my own eyes. I saw what looked liked sparks. So I literally thought it was fire works so I kept walking and then I saw a guy bleeding and I was like okay it is not fireworks," said Breese.

Due to it being homecoming weekend CPD said, more officers are patrolling to ensure safety.

"In fact one of our officers was in the area when the shots fired went off and heard it and was able to respond to the scene almost immediately," said CPD Spokesman Christian Tabak.

CPD says, the officer found one victim with gunshot wounds and provided aid until they were able to be transported to a local hospital.

Back in July, CPD was discussing using a surveillance video program called Fusus, that would allow the department monitor video across the city. Tabak says that system would be helpful for the shooting investigation.

"Fusus would be a ideal kind of tool for a situation like this, We'll be able to use this to access cameras in real time as we investigate and look for footage," said Tabak.

CPD says, the shooting is still under investigation and there is no suspect information at this time.

However, they are following up on all leads. 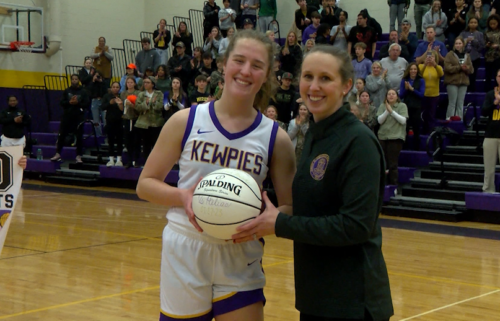 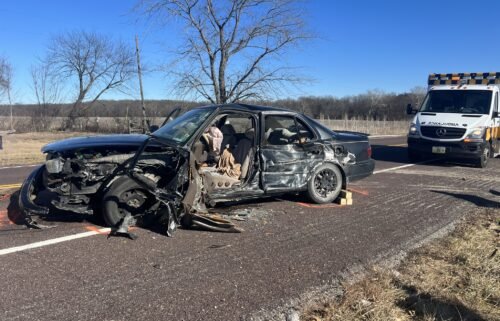 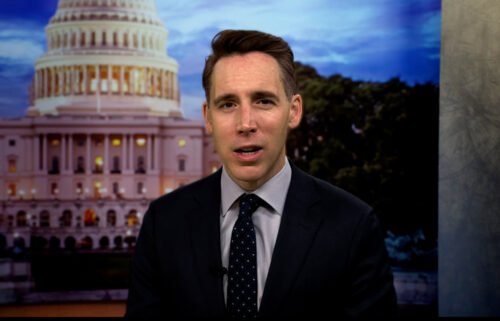