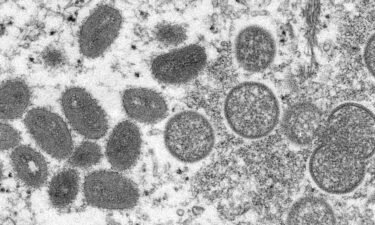 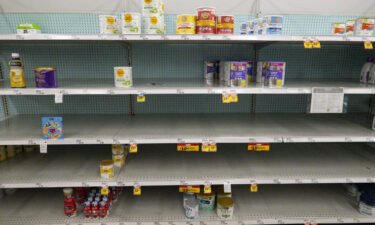 A growing number of people are being left with a potentially deadly allergy to meat due to tick bites.

Mary Daly, a Columbia resident whose been living with Alpha-Gal syndrome for almost two years says it all started when she experienced an odd symptom after eating food at a cookout.

"It was the Fourth of July weekend and I had a bacon cheeseburger for dinner, and then in the middle of the night, I woke up with hives...like all over my body," said Daly.

A month later Mary Daly would never have predicted she'd be diagnosed with Alpha-Gal syndrome. Which would have a dramatic impact on what she was able to eat.

"So beef, pork, dairy. and so there is no medicine for Alpha-Gal so you really just have to change your diet," said Daly.

Alpha-Gal causes a severe allergic reaction to all mammal meat if you're bitten by a Lone Star Tick. Dr. Landwehr says he's noticed a growing number of this kind of tick in Missouri. Dr. Landwehr says the short-term effects of someone getting bit can be very severe and even life-threatening.

But this kind of allergic reaction differs from others, Dr. Lawrence says.

"With Alpha-Gal, it seems to be typically delayed like 4 to 6 hours so oftentimes people will wake up in the middle of the night and uh be all broken out in hives and have stomach cramps and vomiting and stuff it's sort of a mystery as to what it is," said Dr. Lawrence.

But at least both Daly and Dr. Landwehr can agree there are ways to avoid catching the virus but it can be challenging as Missouri heads into hotter months.

"Make sure you are wearing light clothes check for ticks anytime you've gone outside", said Daly.

"When you're going out into the woods you need to wear protective clothing and use a chemical deterrent and when you get home change your clothes, take a shower. check yourself for ticks", said Dr. Lawrence.

Experts say some people with this condition have been able to eat meat and other mammal products after one to two years without additional bites.