The Missouri State Highway Patrol is strictly enforcing driving while intoxicated and underage drinking laws this Fourth of July weekend.

The Missouri Department of Transportation Division of Highway and Traffic Safety also kicked off it's mobilization period for the 2021 Independence Day DWI Enforcement Thursday.

Jon Nelson, Assistant to the State Highway Safety and Traffic Engineer for MoDOT, says he expects this year's Fourth of July holiday to break travel records, after the pandemic kept much of the nation inside for last year's Independence Day celebrations.

But with increased activity on the roadways, comes more chances for crashes and impaired driving.

"Anytime there's a holiday like the Fourth of July where we know people are going to get together and gather and celebrate, we always want to remind people that it's, it's never okay, it's never a good decision to drink and then get behind the wheel," Nelson said.

During the 2020 counting period in Missouri, there were 1,356 traffic crashes resulting in 671 injuries and 15 deaths.

"There's going to be an increased risk or prevalence and impaired drivers on the roadway so we're working closely with our law enforcement partners to make sure they're out there ready to stop anyone who might be putting others in the public at risk," Nelson said.

Allyson Summers, the regional executive director for the Mothers Against Drunk Driving Missouri Heartland Chapter says she hopes troopers can get out ahead of those incidents.

Over the 2020 Fourth of July holiday, troopers arrested 145 people for driving while intoxicated.

Summers says you can always choose a safe ride.

"They can use ride sharing such as Uber, Lyft, taxis, they can have a designated driver, or they can choose not to drink to celebrate the weekend so that everyone gets home safely," Summers said. 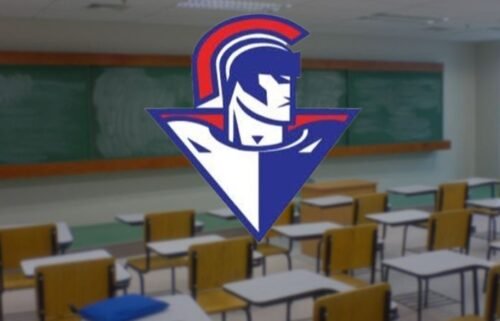 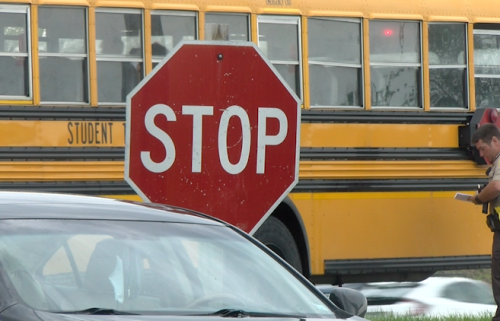 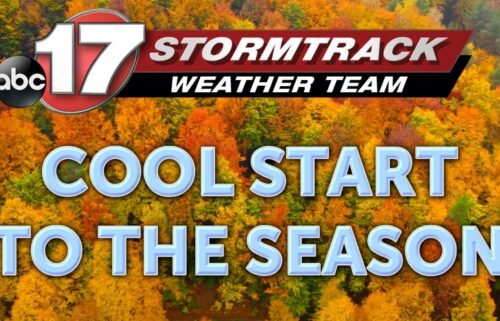 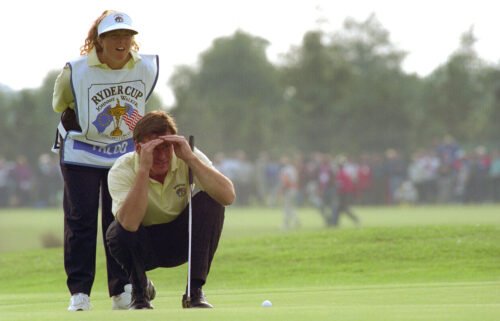 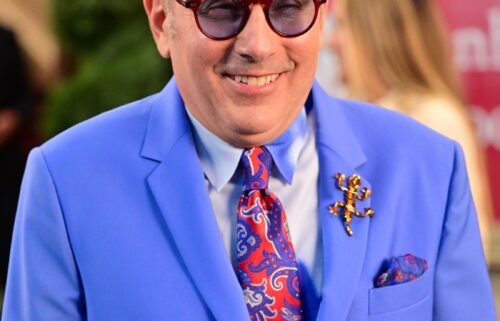 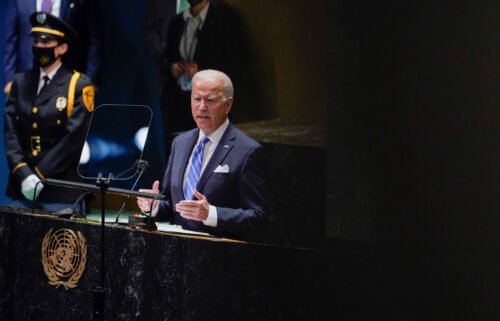