One person was arrested on Wednesday on suspicion of driving while intoxicated causing serious physical injury after a crash on Paris Road.

Travis W. Mechlin, 30, of Columbia, was driving one vehicle with another person in the passenger seat when he tried to make a left turn onto Highway 63 south from Paris Road, according to a news release from the Columbia Police Department.

Another vehicle that was driven by Jamey E. Sheppard, 42, of Columbia, was traveling northbound on Paris Road. The two vehicles got into a head-on crash, the news release said.

CPD said alcohol was involved in the crash, and Mechlin was arrested on suspicion of driving while intoxicated causing serious physical injury. He is being held in the Boone County Jail on a $4,500 bond.

At last check, Mechlin had not yet been charged in the Boone County Circuit Court.

*Editor's note: The victim's age has been changed to 42. Due to a source error, his age was initially reported as 32. 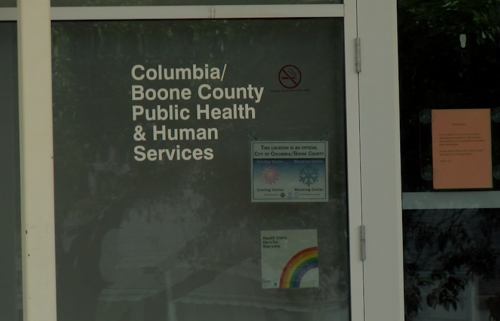 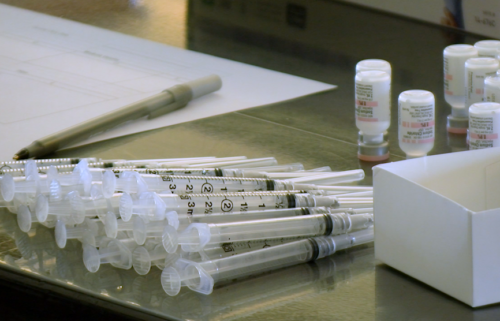