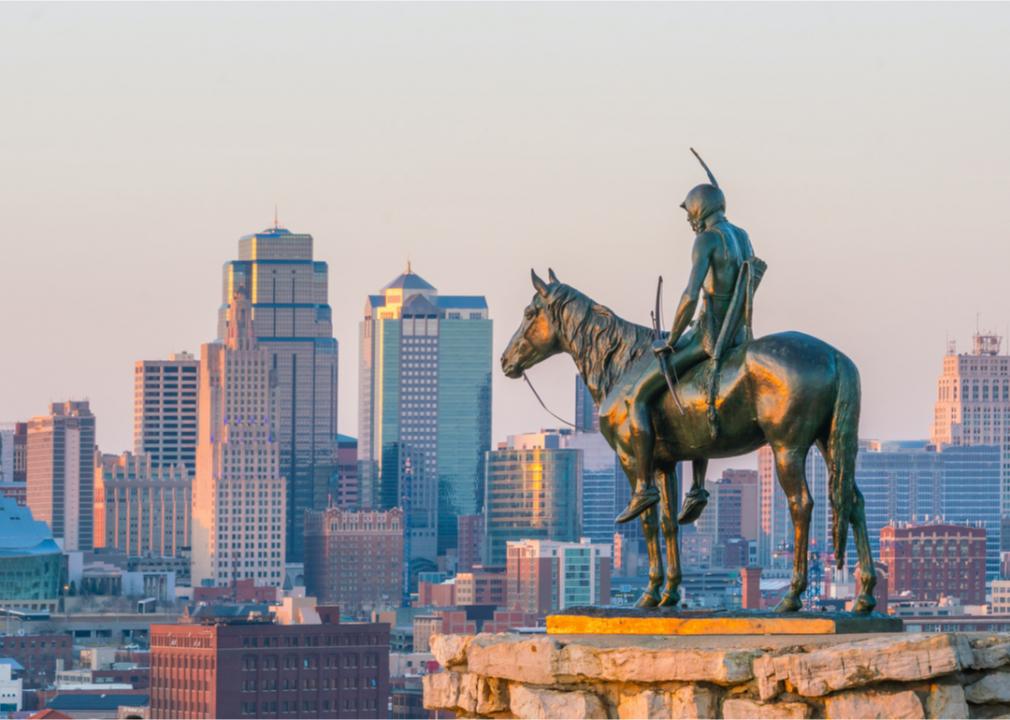 See the size of the Native American population in Missouri

More than 5 million Native Americans live in the United States as members of 574 federally recognized and 63 state-recognized tribes. That number is projected to rise to 10 million by 2060. A federally recognized tribe is a sovereign entity with a government-to-government relationship with the United States, as well as the rights of self-governance in such areas as tribal law and taxation.

About half of Native Americans live on reservations, of which there are about 326, comprising roughly 56.2 million acres. The 16 million-acre Navajo Nation Reservation in Arizona, New Mexico, and Utah is the largest, and the 1.32-acre Pit River Tribe cemetery in California is the smallest.

Keep reading to find out the size of the Native American population in your state, or see the national list here.

Its state name means “one who has dugout canoes” in the language of the Missouria people, but Missouri has no recognized tribes today. It had a Native American population of about 20,000 when it achieved statehood in 1821, most of whom had been forcibly driven to the region from ancestral homelands in the east. By the 1830s, most moved again in forced relocations out of the area.

Compared with other U.S. races, American Indians have a life expectancy that is shorter by more than five years. The suicide rate among American Indian youth is 2.5 times higher than among youth in the rest of the country. American Indians are 2.5 times more likely to experience violent crimes than the national average, and more than four out of five American Indian women will experience violence in their lifetimes. Holistically, these issues can be seen as symptoms of several larger issues, including access to social services, educational opportunities, nutritional food, and health care. Property rights pose more significant problems, insomuch as residents who don’t have deeds to the land on which they live struggle to build credit, which throws a significant barrier in front of upward mobility. Meanwhile, tribal lands are tough sells for franchises and other commercial developers that would bring jobs to reservations, as these companies are often resistant to negotiating contract terms under tribal law.

One effort to mitigate the aforementioned statistics came with the 1968 establishment of the American Indian Movement (AIM) in Minnesota, which advocated for sovereignty and rights. The group famously occupied the Wounded Knee battle site at the Pine Ridge Reservation for more than two months in 1973.

Rep. Deb Haaland, a member of the Laguna Pueblo in New Mexico, has since been tapped to head the U.S. Department of Interior for President Joe Biden’s administration, becoming the first Indigenous cabinet secretary in the nation. Among her responsibilities will be the underfunded Bureau of Indian Education and the Bureau of Indian Affairs, the latter of which oversees 55 million acres of tribal land.

Read on to see the states with the biggest and smallest Native American populations. 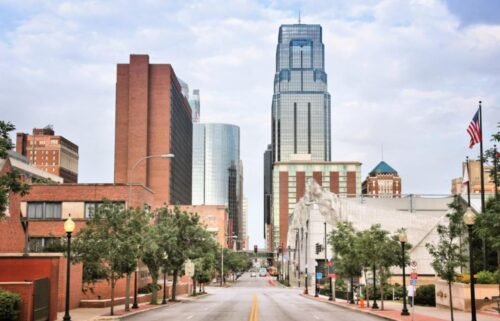 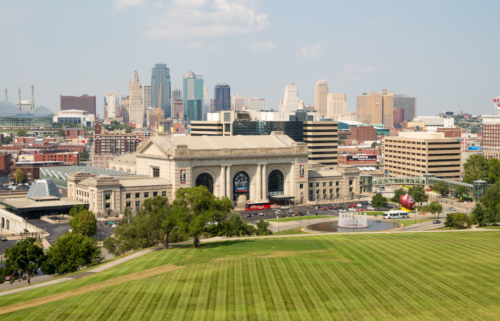 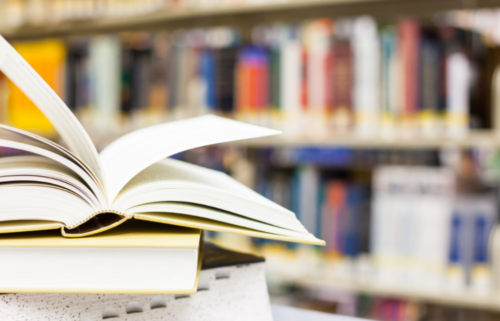 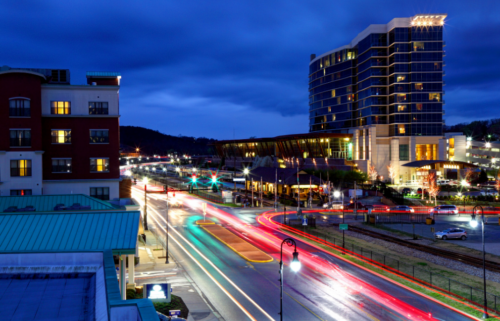