The Tennessee Volunteers took down Mizzou in a come-from-behind win in the series opener on Friday night.

Although the Tigers led the majority of the matchup, the Volunteers kept that lead within just one run. In the 8th inning, Tennessee grabbed two runs to take the lead.

Steve Bieser's group could not recover, as Tennessee took the series opener, 5-4.

Up next - Mizzou and Tennessee will battle again on Saturday afternoon at Taylor Stadium, as the Tigers look to even up the series. 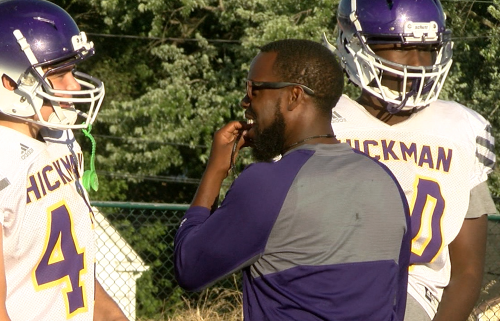 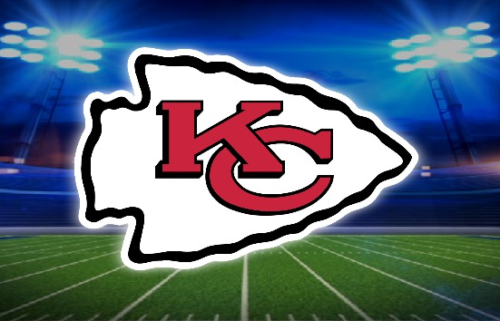