The NCAA plans to implement interim measures that would allow college athletes to profit off their name, image and likeness (NIL).

The measures are intended to be in place by July 1, NCAA president Mark Emmert said in a memo sent to member schools and obtained by CNN Wednesday.

The memo comes after the Supreme Court unanimously decided Monday that student-athletes could receive education-related payments. The case could reshape college sports by allowing more money from a billion-dollar industry to go to the athletes.

Several states, including Alabama, Florida, Georgia and Texas, have signed into law measures that would allow student-athletes to accept NIL earnings starting July 1.

“Although permanent NIL rule changes by July 1 are unlikely due to the legal environment, we are working with divisional governance bodies to develop interim solutions that will fairly allow student-athletes to take advantage of NIL opportunities regardless of the state in which they are enrolled,” Emmert wrote in the memo. “Our intent is to have these interim measures in place by July 1. Equally important, we remain committed to working with Congress to chart a path forward, which is a point the Supreme Court expressly stated in its ruling.”

The NCAA Division I Council will continue to discuss the NIL issue in a meeting scheduled for Monday, according to a release Wednesday.

College sports raise billions of dollars from ticket sales, television contracts and merchandise, and supporters of the students say the players are being exploited and barred from the opportunity to monetize their talents. In 2016, for example, the NCAA negotiated an eight-year extension of its broadcasting rights to March Madness, worth $1.1 billion annually.

“Nowhere else in America can businesses get away with agreeing not to pay their workers a fair market rate on the theory that their product is defined by not paying their workers a fair market rate,” Supreme Court Justice Brett Kavanaugh wrote in a concurring opinion. “And under ordinary principles of antitrust law, it is not evident why college sports should be any different. The NCAA is not above the law.”

The NCAA had argued the spending caps at issue were necessary to preserve a distinction between amateur and pro sports. 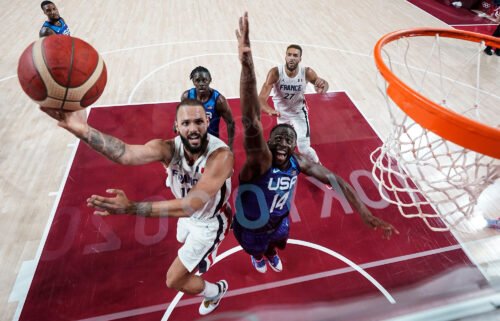 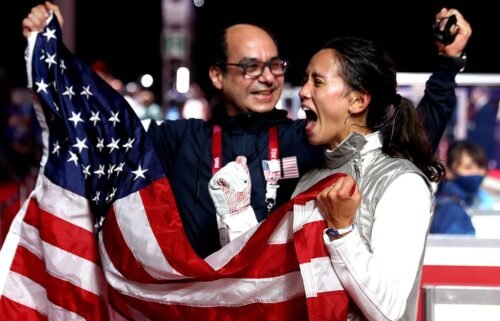 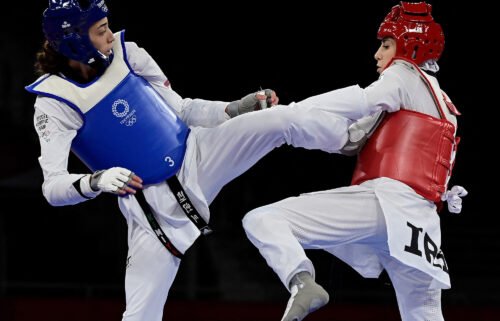 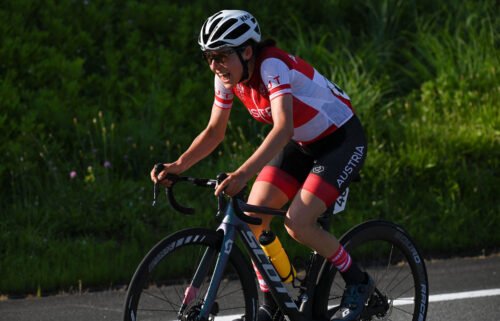